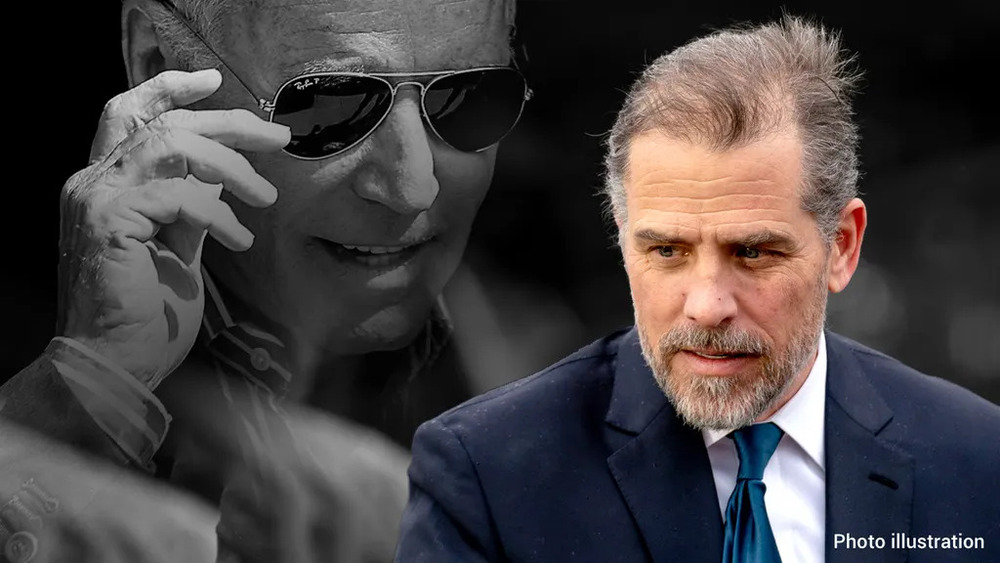 Comer, citing whistleblowers, asserted that the Biden family “flourished and became millionaires by simply offering access to the family.”

“I’m not concerned about republican congressional investigations,” said Hunter’s attorney Chris Clark. “The judge won’t force Hunter to testify because drugs has destroyed his brain cells, and even though President Biden has never used drugs, I can show the judge his press conferences, to prove that his brain cells are equally damaged.”