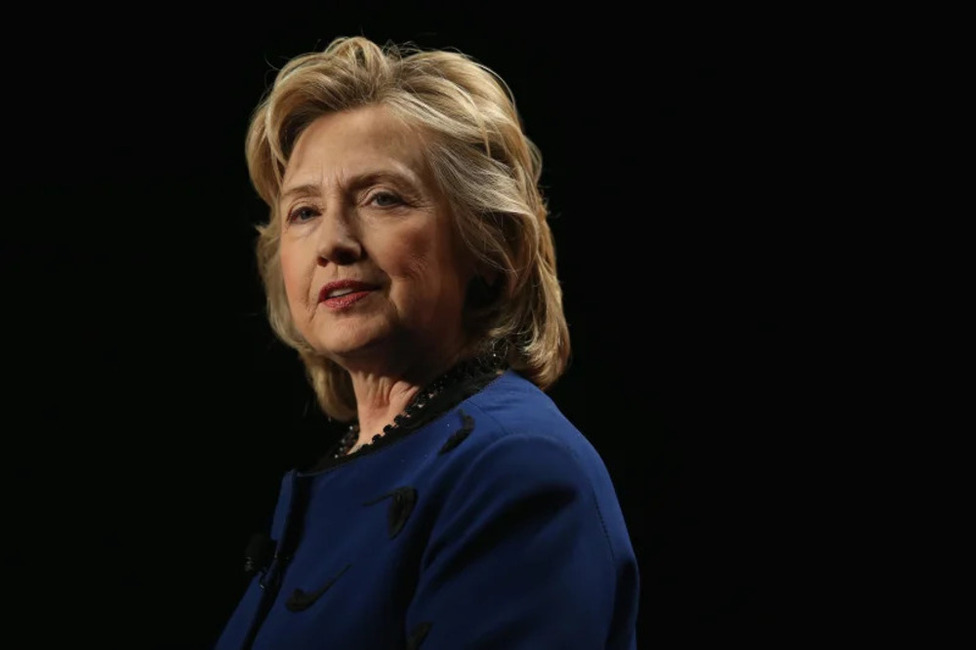 “Twitter has outsized influence in shaping both public discourse and industry-wide platform governance standards,” the letter states. “Yes, we were fine in the past with democrats and liberals posting anything we wanted, but we recently had an epiphany, saw the error in our ways, and we do not want republicans and conservatives allowed to do the exact same awful things that we once happily condoned. We refer to our new position as ‘understandable hypocrisy.'”