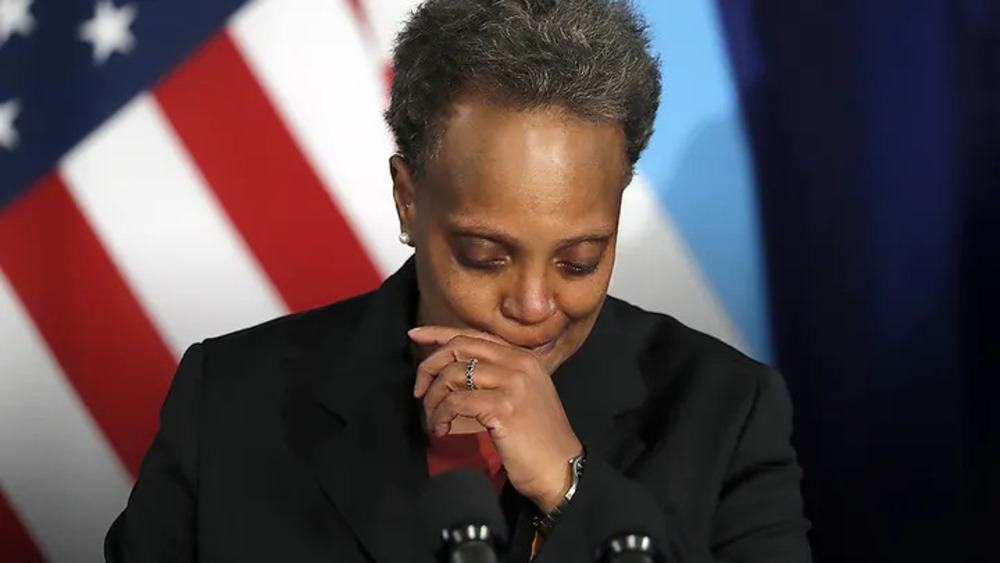 BREAKING NEWS – Chicago, Illinois – Chicago Mayor Lori Lightfoot was swiftly ridiculed for decrying the mass shooting in Colorado, while her own city is plagued with rampant fatal shootings.

The Democratic mayor responded to the deadly shooting in Colorado, where five people were killed and dozens of others were injured, by saying that it made her “sick.”

When asked about this past weekend when at least 20 people were shot and three people were killed in gang-related shootings in the Windy City, Lightfoot was quick to respond.

“That’s different,” she began. “These gang members know they better not to cross the line with mass shootings. I can tolerate individuals getting snuffed out, but mass shootings would be gang members clearly abusing the privilege, and that I cannot allow!”