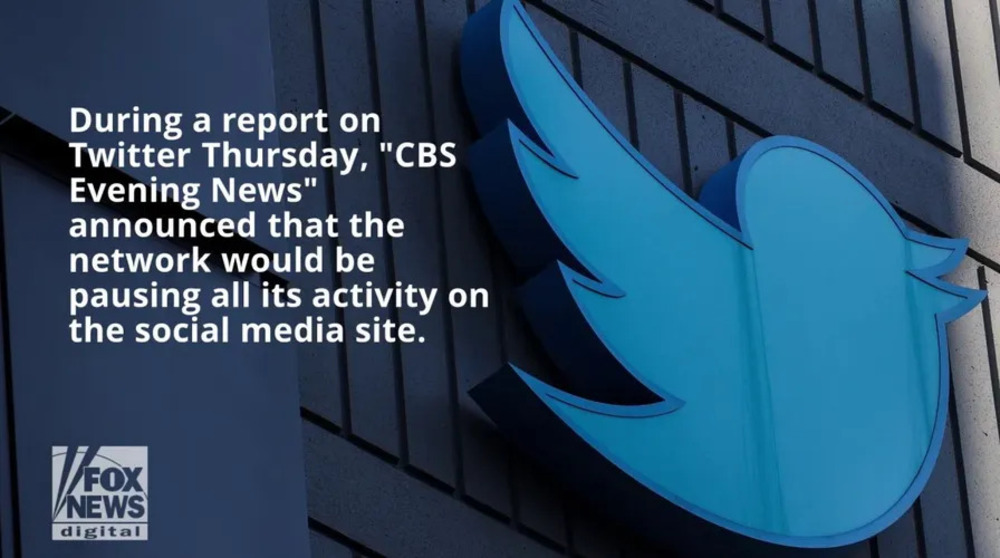 BREAKING NEWS – San Francisco, California – Elon Musk poked fun at CBS for returning to Twitter after less than a 48-hour hiatus due to “uncertainty” with the platform under his management.

Two days after the major news network said it would suspend all Twitter usage, CBS announced that it will resume activity as it continues to monitor “security concerns” they have with the platform since the billionaire Tesla CEO took over the company.

“After pausing for much of the weekend to assess the security concerns, CBS News and Stations is resuming its activity on Twitter as we continue to monitor the situation,” the CBS News Public Relations team wrote on Twitter. “We’d also appreciate it if Elon Musk didn’t rub our nose in our initial stupid decision, that has forced even vegans at this network to publicly eat crow.”