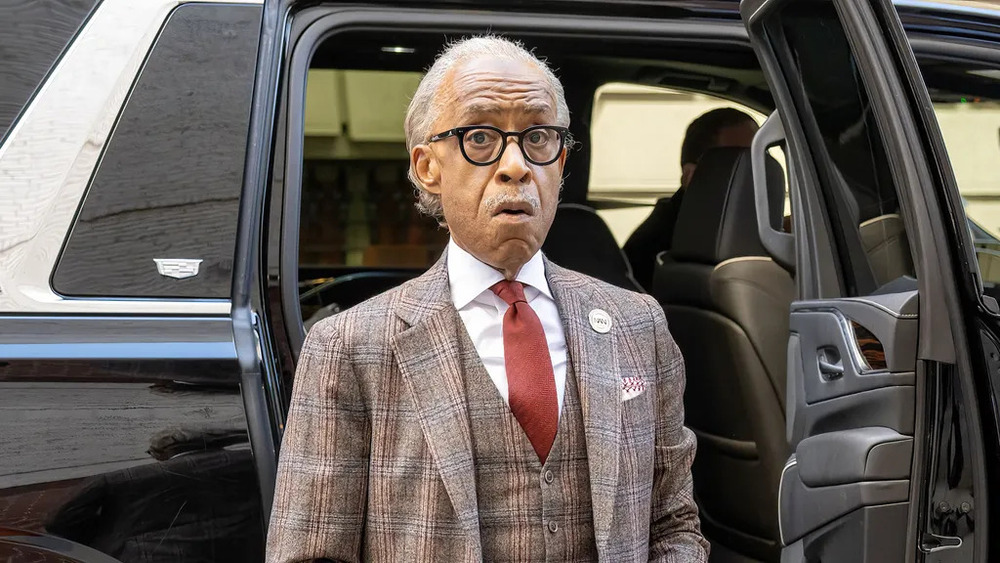 Sharpton, president and CEO of the organization, received $348,174 in pay through 2021, according to tax filings obtained by the New York Post.

NAN also paid out nearly $1 million on private jets and limos for Sharpton in 2021, according to tax filings.

“Some of it was me. Some of it was the chairman,” Sharpton told The New York Post. “But most of it was victims’ families I persuaded, that them supporting my lifestyle, was a lot more important than them being financially compensated for whatever injustices they had been subjected to.”