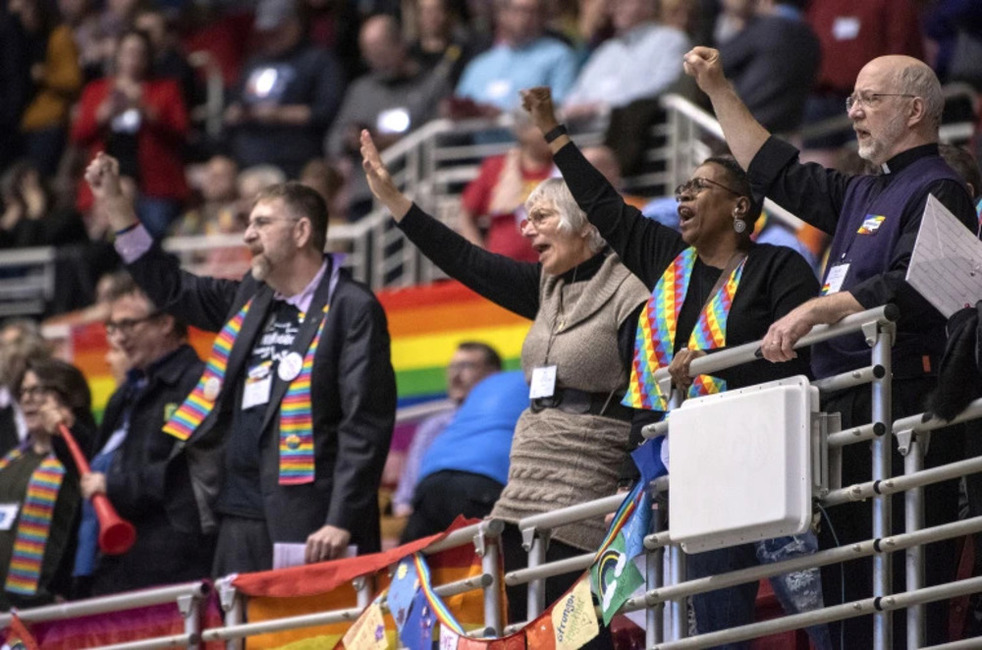 BREAKING NEWS – Greenville, North Carolina – Hundreds of churches split from a regional body of the United Methodist Church (UMC) as the second-largest Protestant denomination in the U.S. continues to hemorrhage congregations.

The number of churches leaving is roughly 32% of the conference’s member churches, and they are taking with them about 22% of its membership, according to a statement.

The General Conference also adopted a disaffiliation agreement that year that offered a runway for churches to leave the denomination through the end of 2023 “for reasons of conscience” related to the practice of homosexuality or the ordination or marriage of “self-avowed practicing homosexuals,” which remains forbidden in the church’s Book of Discipline.

Thomas Lambrecht, the vice president of the denomination’s traditionalist Good News caucus, said at the time that the centrists and progressives in the UMC who chose to defy the church instead of leaving have rendered it “essentially ungovernable.” The VP went on to say, “They have already told us that they plan to remove all scriptures from the bible condemning homosexuality, because it makes a lot of members of their churches feel uncomfortable. And they also plan on voting to remove all scriptures regarding adultery, because they feel that also invokes unnecessary guilt.”