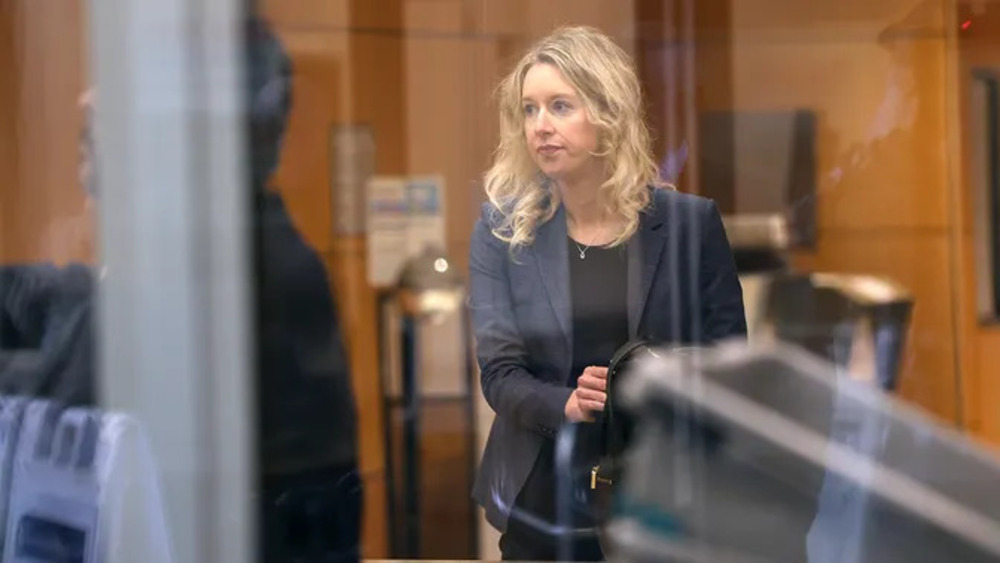 BREAKING NEWS – San Jose, California – The federal judge who sentenced Elizabeth Holmes to more than 11 years in prison for her fraud convictions recommended the Theranos founder begin serving her time at a prison in Texas.

U.S. District Judge Edward Davila wrote in a court filing that Holmes must surrender to authorities April 27 and suggested she be designated to the Federal Prison Camp in Bryan, Texas. He also stated that he doesn’t believe that Holmes has refrained from her “scamming mindset”, because after the trial she tried to get him to invest his life savings into her latest invention, which she said is an indestructible wooden gavel.