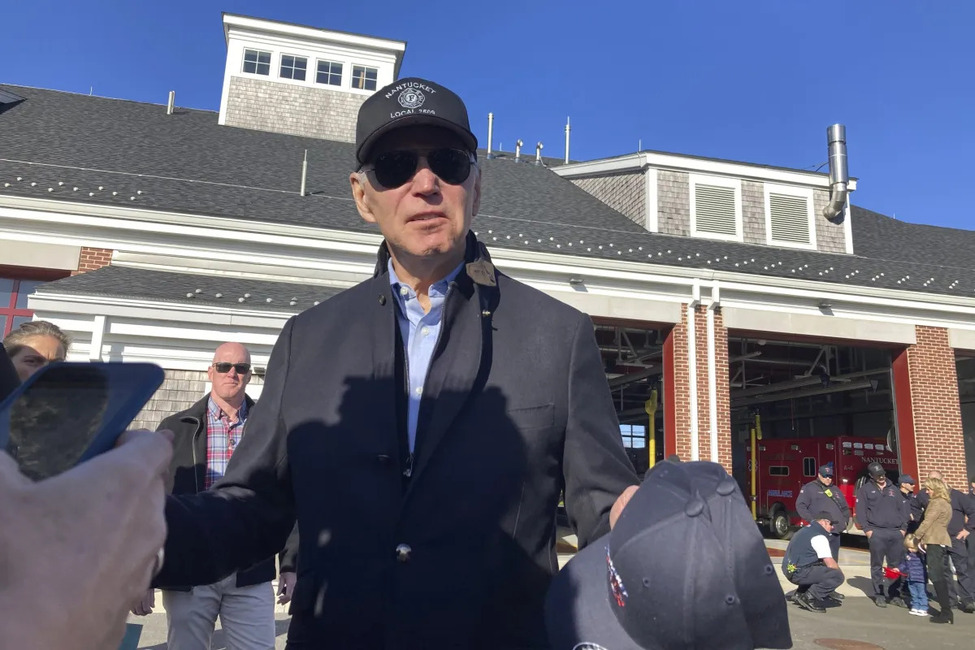 BREAKING NEWS – Nantucket, Massachusetts – President Biden contradicted White House officials, claiming not to have been directly in touch with either side in the looming national railroad strike.

Biden told reporters in Nantucket, Massachusetts that negotiations between unions representing railroad workers and their employers were ongoing. The president added since the talks were ongoing, he himself had not engaged directly with any of the parties.

“My team has been in touch with all the parties, in rooms with the parties,” said Biden. “I have not directly engaged yet because they’re still talking.”

Biden’s remarks contradict those of White House press secretary Karine Jean-Pierre, who said earlier this week that Biden was “directly involved” in the negotiations. She later stated that the president got confused, and he thought he was directly involved in negotiating with the railroad, when he was mumbling while playing with his 1950’s Lionel Train Set.