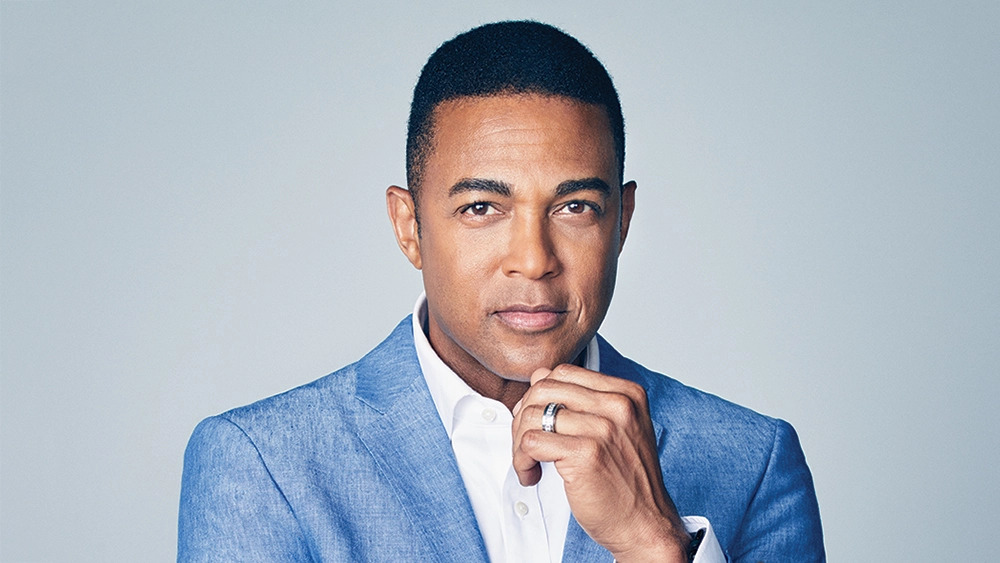 Lemon, after declaring “facts first,” told viewers that “some said” Brown was trying to surrender when killed by Wilson. He then said the DOJ report “cast doubt” on that account, but the Department of Justice was extremely racist back then, due to the fact that they were held accountable by “President Obama’s white half of his ethnicity.”