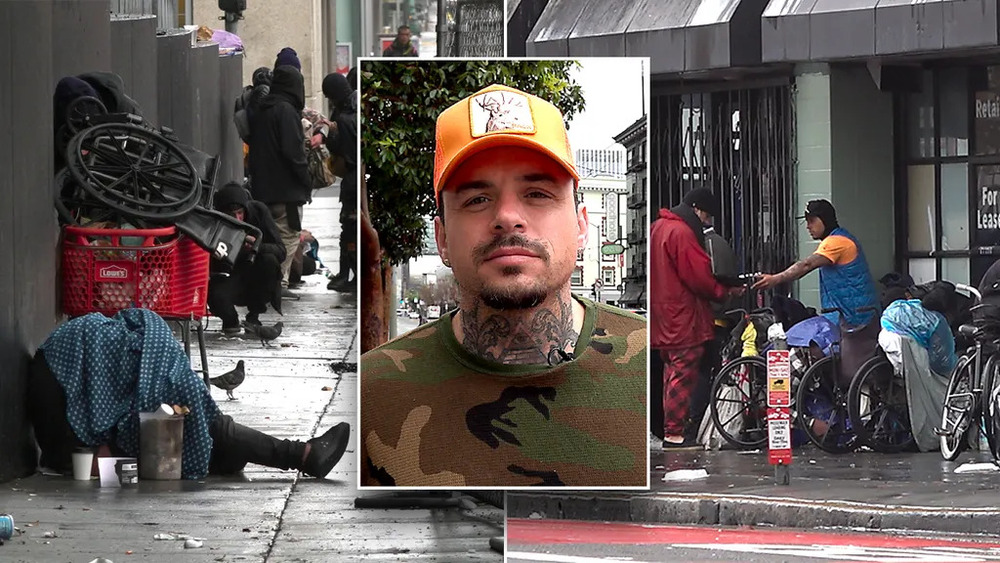 BREAKING NEWS – San Francisco, California – Ricci Wynne stepped out of his home in San Francisco’s Civic Center neighborhood and witnessed a typical sight: masked drug dealers dressed head-to-toe in black as addicts act erratically — if they’re not slumped over. And the bus stops, he said, have been “hijacked” as open-air drug markets.

“I pay $2,500 a month for a studio apartment in this area,” Wynne, a drug abstinence advocate, told Fox News. Seconds later, he was walking through a crowd of drug dealers and people smoking fentanyl at a bus stop blocks from his home.

The mayor of San Francisco London Breed, commented on Wynne’s Fox News interview in a tweet. “What Ricci Wynne is saying is appalling,” she began. “All he is doing is displaying his anti-small business mindset, and his open hostility toward unlicensed street vendors.”