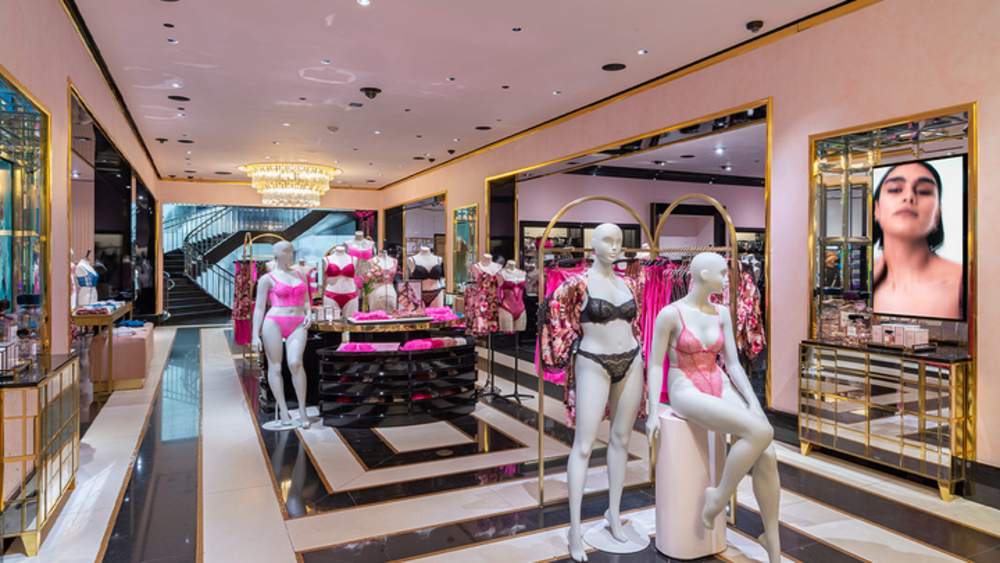 BREAKING NEWS – Reynoldsburg, Ohio – Victoria’s Secret brand CEO Amy Hauk announced that she will be leaving the lingerie giant after a brief stint at the company.

“Amy Hauk will be stepping down as CEO of Victoria’s Secret and PINK in order to spend more time with her family in Florida,” the company said in a statement to Fox News Digital.

The once-loved brand has had a tumultuous few years with an attempted rebranding that implemented “woke” policies like removing the iconic “Angels” models as well as the yearly fashion show.

“We have caught a lot of flack from liberal women who have stated that our lingerie made them look like tramps, when our goal has always been to make them only look like sluts,” explained Hauk. “But I think we might have made a mistake announcing our plans to make sexy training bras for transgender men.”