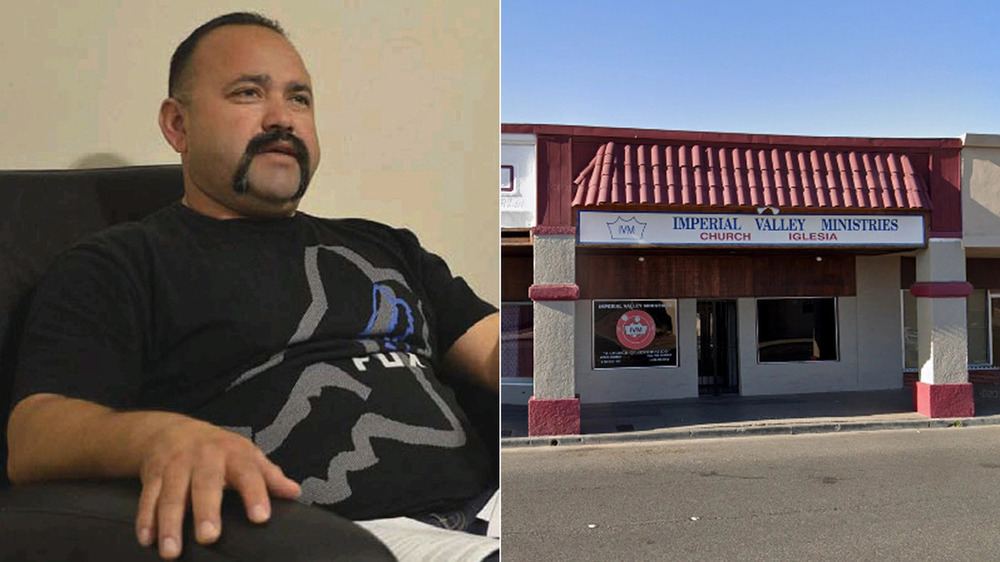 BREAKING NEWS – San Diego, California – A California pastor and his wife were sentenced to prison time earlier this month after pleading guilty to a charge related to what federal prosecutors described as a church labor trafficking scheme that victimized the homeless.

Victor Gonzalez, the head pastor of California-based Imperial Valley Ministries (IVM), was sentenced to six months in prison and another six months of house confinement after pleading guilty in a San Diego federal court to conspiracy to commit benefits fraud, according to the San Diego Union-Tribune.

His wife, Susan Gonzalez, who pleaded guilty to the same charge, received a time-served sentence.

The victims were not allowed to communicate with their families for 30 days after joining, and they were also prohibited from finding work beside panhandling for the church, according to the plea agreement. Those who did not meet specific quotas or refused to beg were at risk of being excommunicated.

“In Proverbs 12:24, it clearly reads, “‘Diligent hands will rule, but laziness ends in forced labor,’” explained Victor Gonzalez to the judge right before he was sentenced. “So we genuinely believed that having them beg for money that my wife and I pocketed, was following the bible. And I now confess that I was wrong for excommunicating some of the homeless people for fainting from exhausting due us not feeding them for failing to meet our quotas. And in those cases, I now realize that those particular people weren’t lazy, they were literally starving to death. May the rest in peace.”