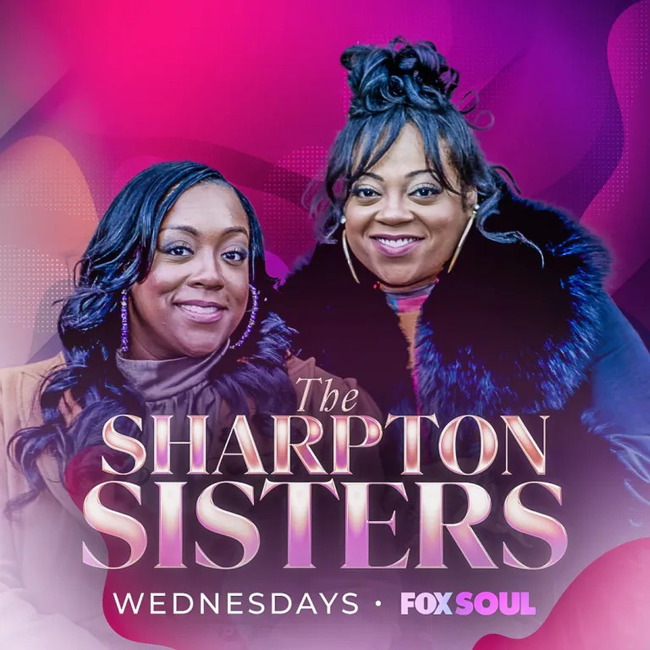 BREAKING NEWS – New York City, New York – Al Sharpton has to be a proud papa this week with his daughters Ashley and Dominique launching their new talk series The Sharpton Sisters on FOX SOUL.

Each week, Dominique and Ashley Sharpton, daughters of famed civil rights activist, Reverend Al Sharpton, will sit down with another fellow celebrity offspring who understand the mixed blessing of growing up in both the public and social media eye. The first episode kicks off with a full introduction to the Sharpton sisters.

“We learned how to deal with large corporations from the best teacher, our father,” the sisters jointly tweeted. “We know the best way to extract money from Fortune 500 companies, by alleging racism against them when it clearly doesn’t exist, and quietly blackmail them into donating a large check to our favorite charity… which is us!”