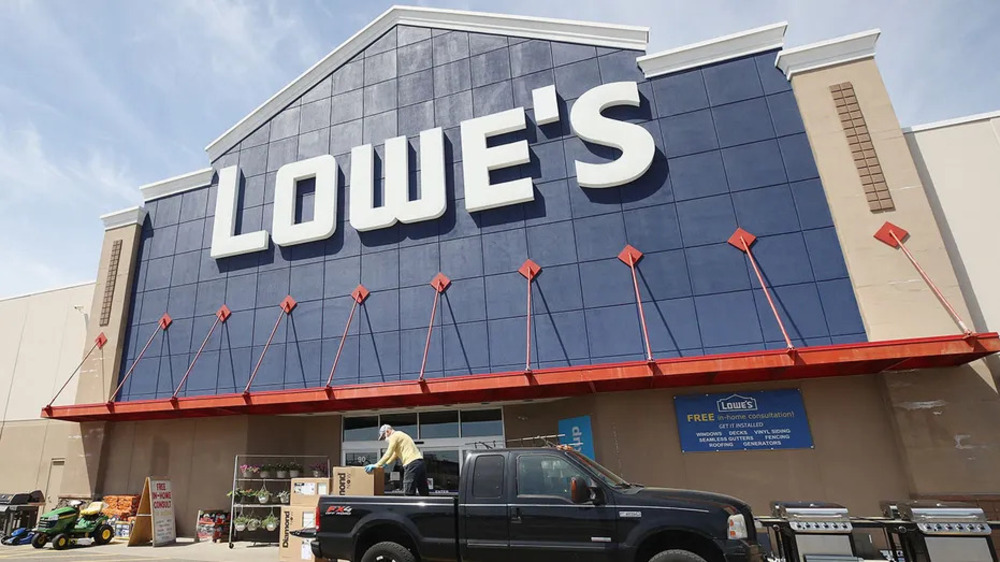 Numerous pharmacies, grocery stores and other retailers have shortened store hours or been forced to close permanently as locked-up merchandise becomes commonplace to protect against shoplifters and smash-and-grab thieves.

Home-repair chain Lowe’s announced a crackdown on power tool thefts, with a new process that would leave the items virtually unusable after they’re stolen. A new initiative called “Project Unlock” will utilize RFID chips and scanners to activate power tools when they are purchased. If a power tool is stolen and not activated at check-out, it will not turn on. Alexandria Ocasio-Cortez called this particular new business tactic, “extremely insensitive and crosses a line”. She explained that disabling power tools unless paid for, hurts homeless shoplifters because it “unfairly prevents them from obtaining tools that they need to repair and/or build their shacks in tent cities nationwide.”