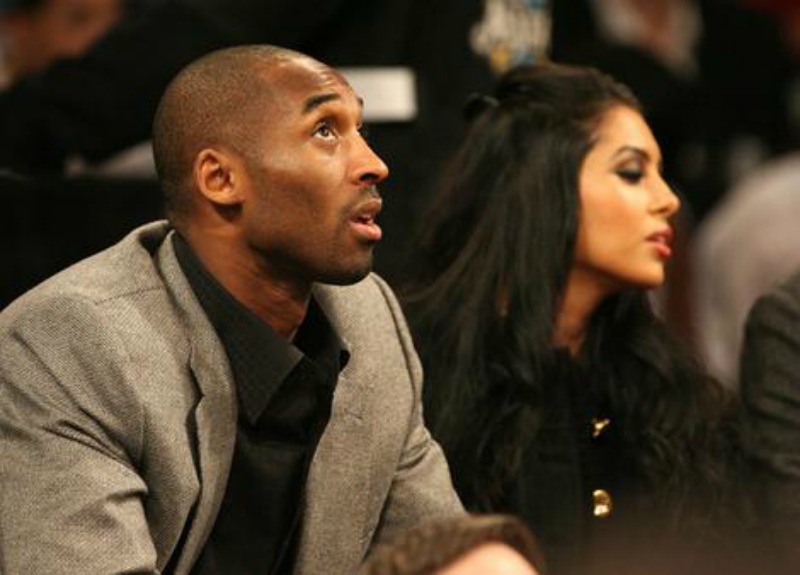 BREAKING NEWS – Los Angeles, California – In a deposition Kobe Bryant made to his wife Vanessa’s attorney during the divorce proceedings, he admitted to having a mistress in every city that the Lakers play, except for the Golden State Warriors. Bryant stated that because the Warriors are so close to San Francisco, he was concerned about taking someone back to his hotel that he thought was a woman, to unfortunately find out that he and his date have a little too much in common..