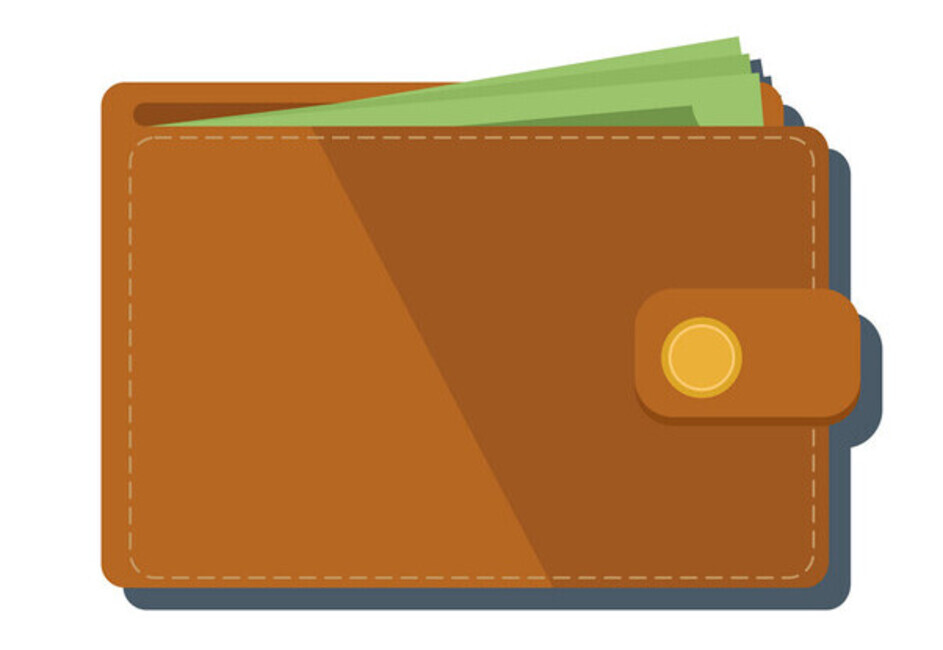 I am honest enough to admit that I sometimes misjudge people, based solely on their name. Last week, I found a wallet that a man had accidentally dropped. His name and address was on his driver’s license so I took it to his home. He thanked me for returning his wallet, and after I gave his full name a double take, I asked him if he was in the Mafia. He smiled and he stated that he was a law abiding citizen and not involved in organized crime.

As I was leaving he said, “Thanks Blake.”