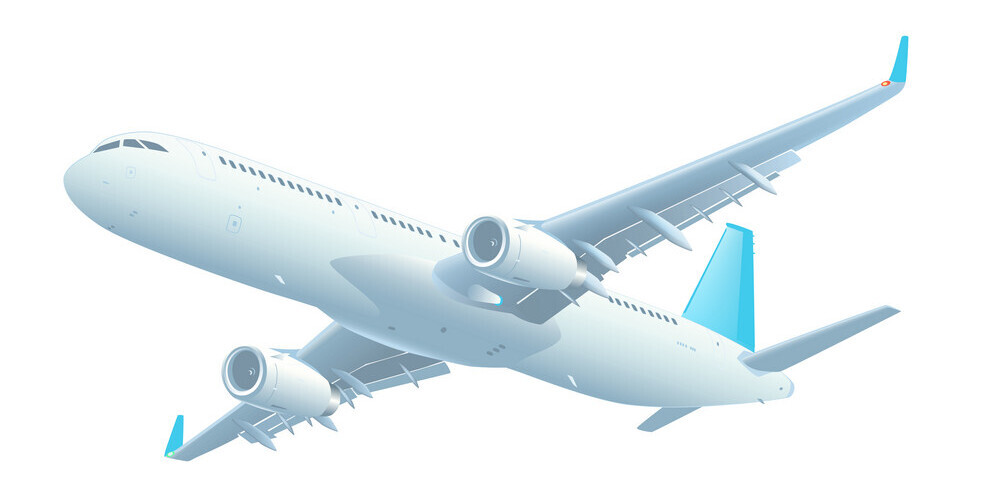 A friend of mine was telling me about the most uncomfortable flight he had ever been on. He said that instead of the jet having three seats across each side of the aisle, there were four, which made the seats a lot smaller. It was filled to capacity, as squished passengers sat shoulder to shoulder. I could empathize with his frustration, but what did he expect from a company called Sardines International Airlines?