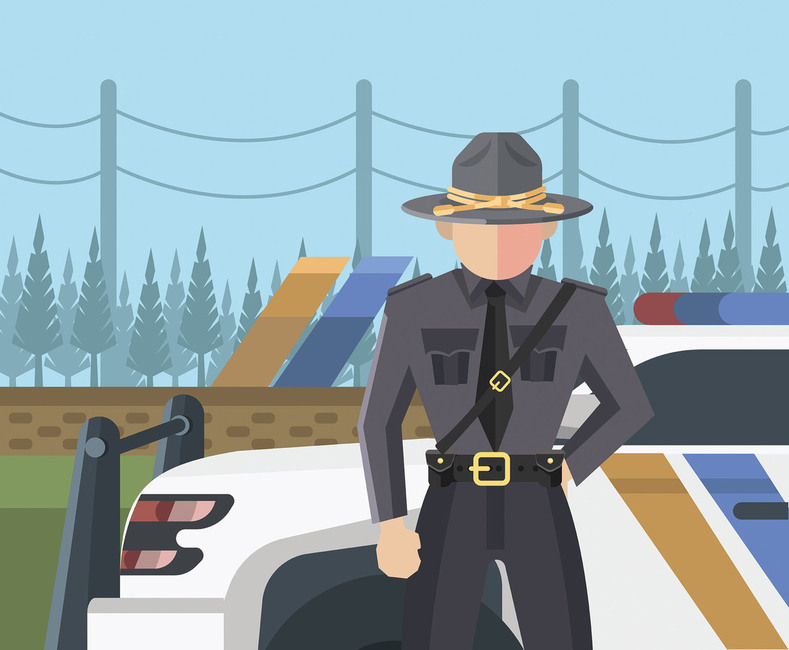 I was recently pulled over by a policeman. After he got out of his vehicle and walked up to my window, I asked what had I done wrong? Instead of telling me about any traffic laws I violated, he told me that 80% of all the people he stopped, were speeding. He then said 12% of all the people he stopped were under 23. He went on in that same manner, spouting various facts continually for about a half an hour. Finally, I had enough.

“This is ridiculous!” I shouted. “What kind of cop are you?”

He responded. “With all those numbers, isn’t it obvious. I’m a stat trooper.”