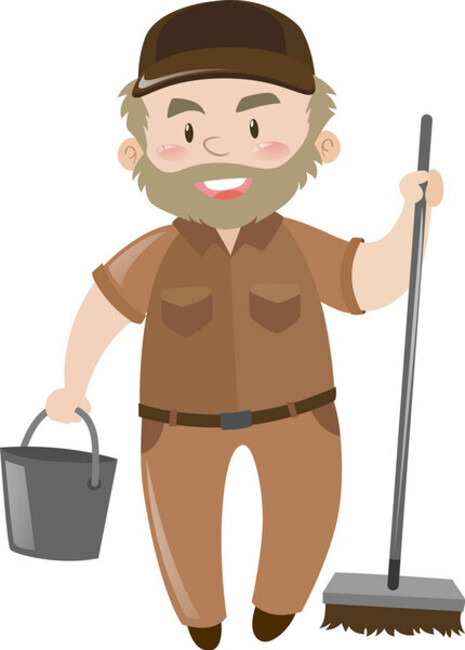 A friend of mine that’s also a janitor, told me he got into a heated argument with a co-worker. He told me he was looking for his brand new broom he misplaced, but couldn’t find it. Then he saw another co-worker his using it.

“That’s my broom!” he yelled to his co-worker.

“I found it at the end of the hall!” was the response. “In other words, finders keepers losers… SWEEPERS!”