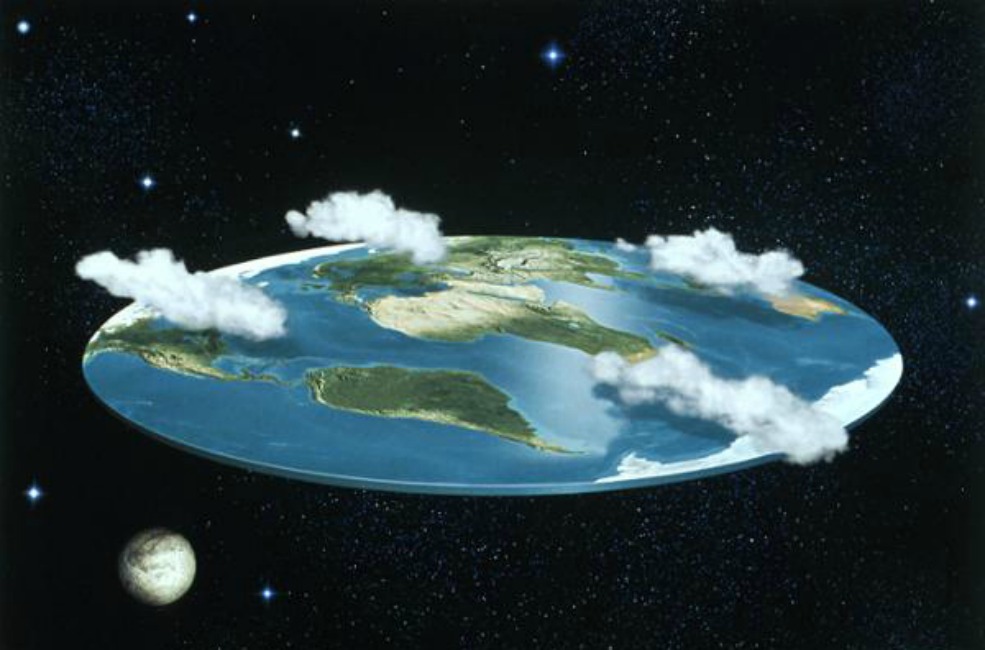 I never believed the earth was flat, until now. My girlfriend went on a two week cruise with some friends, and a man who said he worked for the cruise line called me and said that the ship unfortunately sailed off the edge. He also strongly urged me not to contact her family under any conditions because they are grieving, and they promised to get a hold of me, some time in the distant future. I thought it was strange that he was calling me from her cell phone, but he explained that she accidentally left it at one of the ports of call. I thought I heard a voice that sounded similar to my former girlfriend, whisper to him to ask me for my bank pin number. He told me I was just hearing things, and I was letting my emotions get the best of me. I’m still really depressed knowing how much she loved me as she fell over the edge into infinite space. I hope she didn’t suffer. So sad.