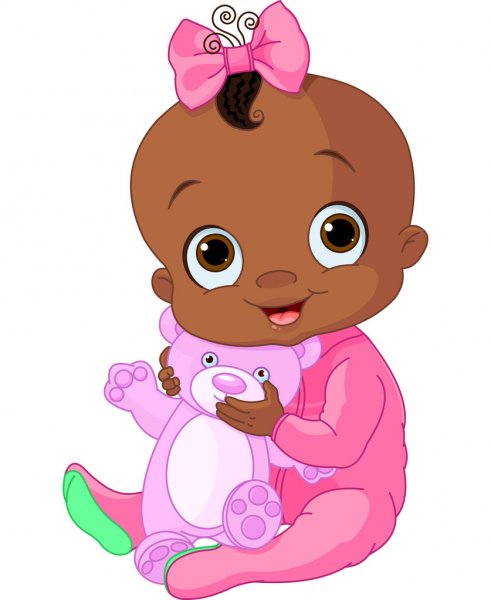 For months, my nephew’s ex-girlfriend said he was the father of her child, and for months he denied it. When a paternity test proved that he was not the father, he was ecstatic! However, I don’t blame his ex-girlfriend for getting a restraining order against him, to stop him from singing outside of her home all hours of the night a slight modified version of a song by Sister Sledge, that he called “We aren’t family”.