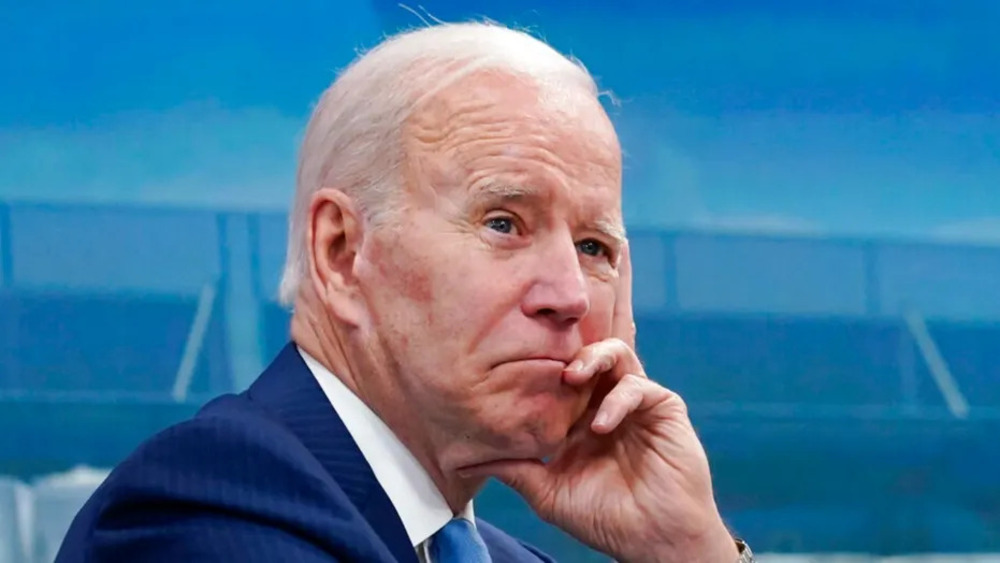 BREAKING NEWS – New York City, New York – An NBC opinion column defended President Joe Biden from his own staff, arguing that his handlers correcting his gaffes and walking back his off-the-cuff remarks ruins his “authenticity”.

Author Joshua Spivak began his column by claiming that Biden’s staff is “a particular problem” for him trying to get his preferred message to the American people.

“Facing relentless inflation, the prospect of losing both houses of Congress in November’s midterm elections and consistently poor polling numbers, President Joe Biden is looking to change the conversation. But he appears to be running into a particular problem — his own staff,” Spivak wrote. “Ok, I’ll admit that his functional memory and brain cells has been reduced to a dangerous level. But doesn’t Americans embrace lovable losers? Hasn’t Barney Fife from the ‘Andy Griffith Show’ or Gilligan from ‘Gilligan’s Island’ taught us anything? I think Biden should use his stupidity to his advantage, and to maybe start a new movement called ‘Democrats for Dementia.’”