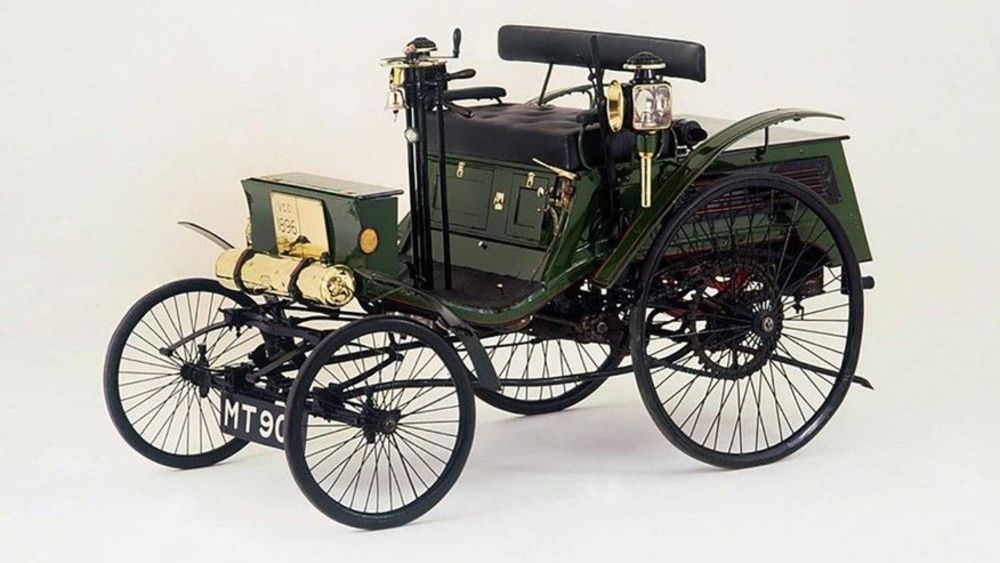 U.S. & World History – This 1896 Arnold Benz Motor Carriage is largely held to be the very first car to receive a speeding ticket, and it’s headed for the Concours of Elegance at Hampton Palace Court in the United Kingdom. The law at the time required drivers to maintain a speed of no more than 2 mph. It’s unclear whether Walter Arnold knew the rules when he came puttering through Paddock Green in Kent on January 28, 1896, but a constable spotted him greatly exceeding the speed limit, traveling at an estimated 8 mph. The constable rejected Arnold’s excuse for speeding, which was he distracted by the music he was blasting on his CD player, rather paying attention to his GPS.