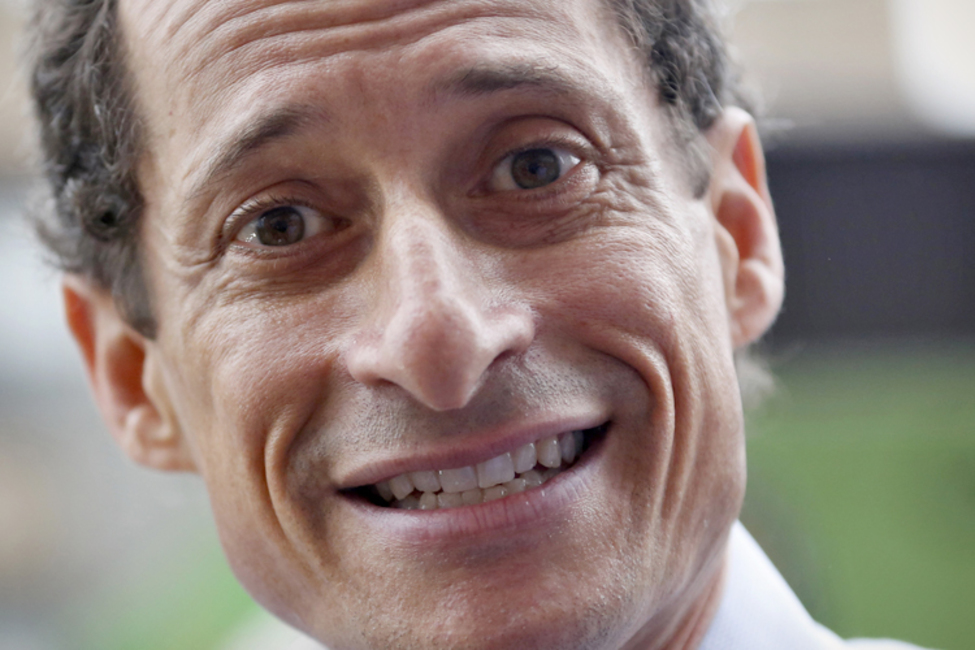 BREAKING NEWS – New York City, New York – Former Congressman Anthony Weiner, tearfully acknowledging a “sickness” and “destructive impulses,” pleaded guilty to federal charges of transmitting sexual material to a minor and could face a prison term. Hillary Clinton who believes that information on Weiner’s laptop prompted the FBI to reopen the investigation on her days before November’s election, causing her to lose, wants the death penalty imposed. In a letter she wrote to the Manhattan Supreme Court, she requested that Weiner’s neck be placed under a guillotine, while lethal drugs are administered to him in front of a firing squad.