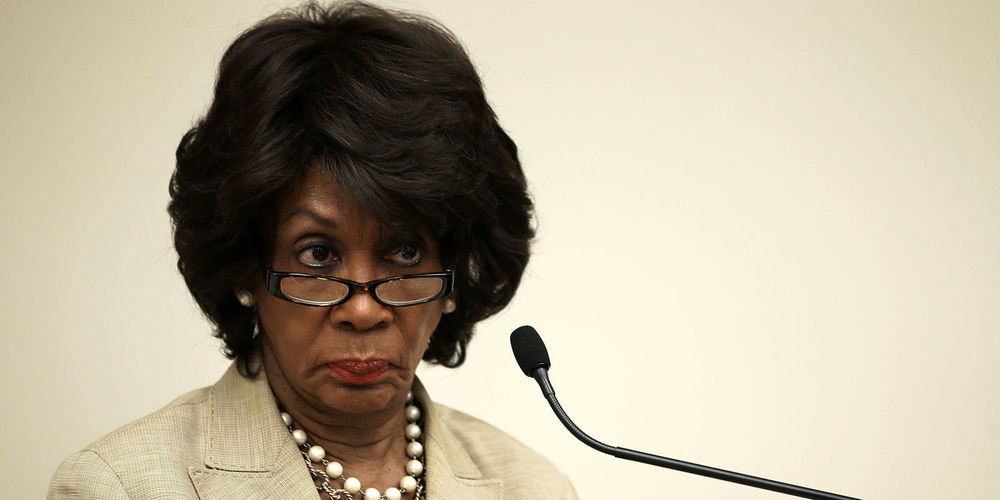 BREAKING NEWS – Washington, D.C. – Congresswoman Maxine Waters, received a thunderous applause from her supporters after she made an analogy in regards to President Trump and North Korean leader Kim Jong Un. “President Trump is nothing but a hypocrite, and I can prove it,” she began. “He doesn’t want Kim Jong Un to fire any missiles, yet he fired James Comey. I don’t see any darn difference, do you?”