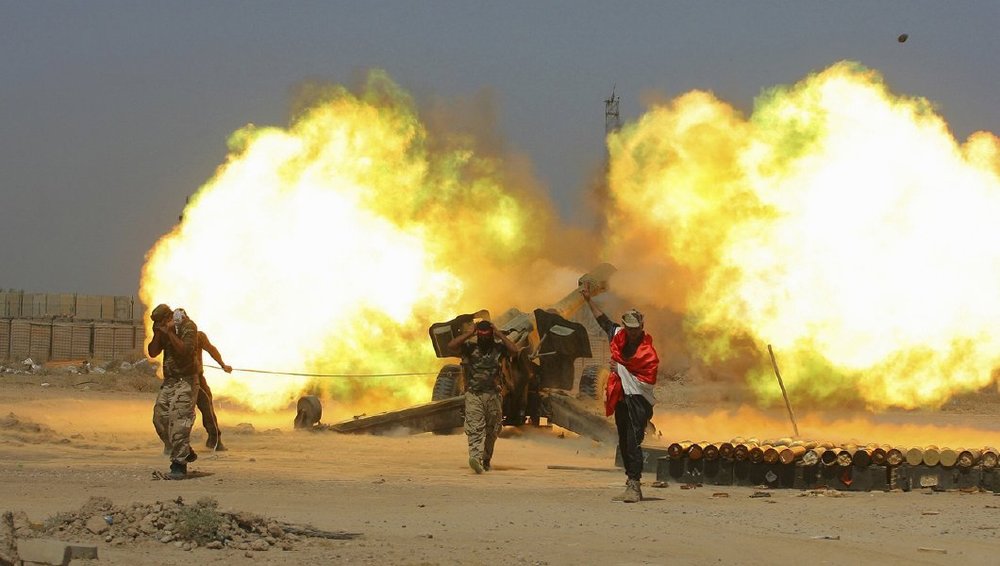 BREAKING NEWS – Washington, D.C. – The defeat of the Islamic State in Iraq and Syria rapidly accelerated during President Trump’s first year in office, beginning with the fall of East Mosul on Jan. 25, and continuing with a cascading series of defeats for the brutal terrorist group over the next 11 months. The campaign liberated twice as many people and twice as much territory as in the previous 28 months under President Barack Obama, according to Defense Department figures. Maxine Waters unexpectedly acknowledged Trump’s accomplishment, but explained it differently. “Trump is a bully. In dealing with ISIS, he has his generals shooting first and asking questions later, showing he’s not a nice man. But President Obama was compassionate and honorable, often giving ISIS a chance to escape and recruit, knowing that his act of kindness would more than likely change the hearts and minds of those brutal killers.”