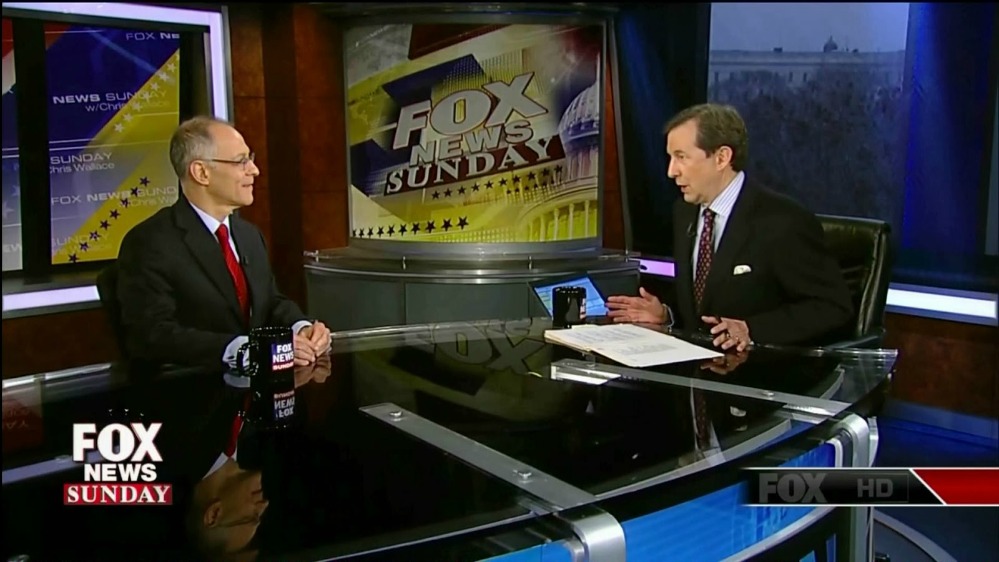 BREAKING NEWS – New York City, New York – On “Fox News Sunday”, ObamaCare architect Ezekiel Emanuel was challenged over why Americans are losing access to their current doctors and hospitals. Emanuel explained that people should stop whining about that, and as long as individuals are attended to by someone that has a medical degree, it doesn’t matter who it is. He concluded by saying that any medical facility in the country that has been labeled a “top hospital” means nothing, because doctors at a local free clinic are equally qualified on every level to a so-called “specialist”.