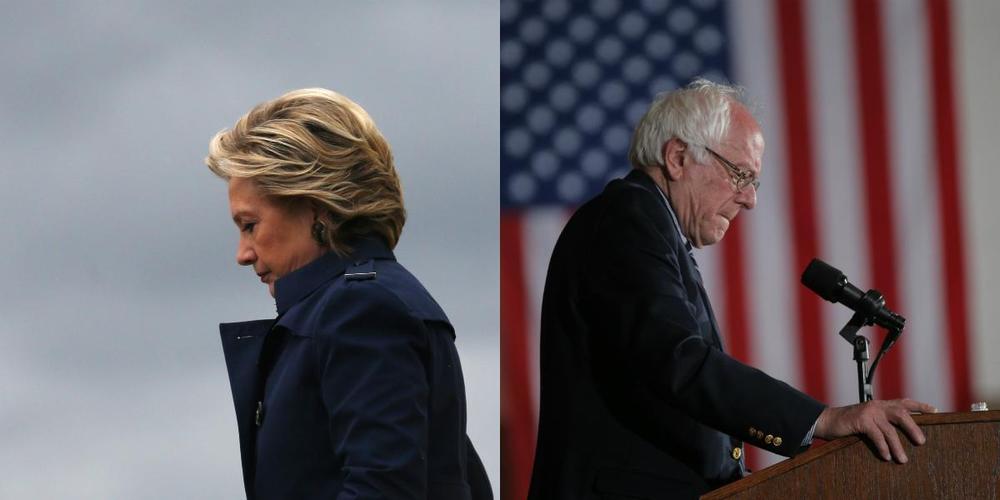 BREAKING NEWS – Washington, D.C. – Lawsuits against the Democratic Party continues to play out in the courts – including one claiming coordination with the Clinton campaign against Bernie Sanders amounted to election fraud. The case being heard in a Florida courtroom dates back to last summer, when the Democrats were thrown into turmoil following the leak of documents that appeared to show some DNC officials sought to undermine Sanders in the party primary. Jared Beck, a Harvard law expert, shortly afterward filed a class-action lawsuit on behalf of residents of 45 states against the DNC and former chairwomen Debbie Wasserman Schultz. Hillary Clinton commented on the lawsuit by saying, “It is a sad time in this country when a politician can’t accept the fact that they lost the nomination and move on. People with that mindset are extremely destructive to this great nation. However, being a whining pathetic sore loser in a general election, is much more understandable.”