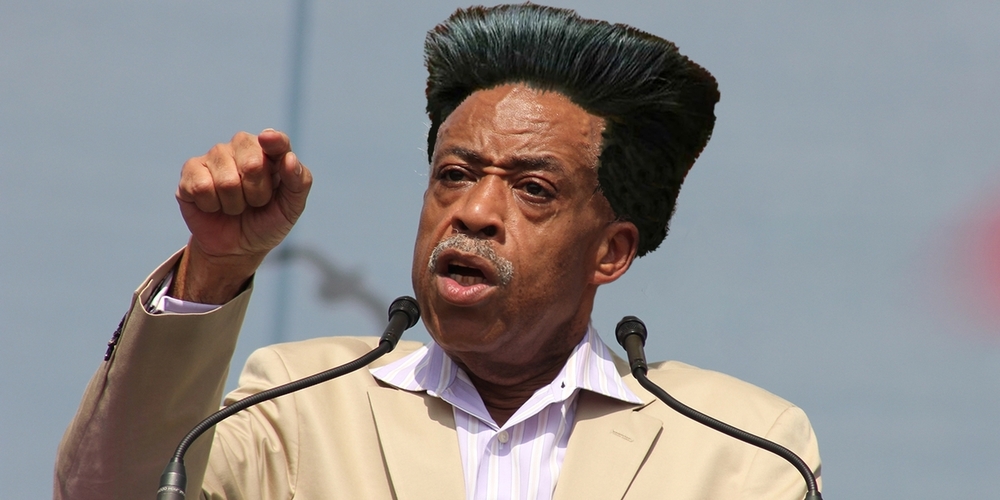 BREAKING NEWS – Pyongyang, North Korea – Al Sharpton who has rarely been seen in public since November of 2016, has now surfaced in North Korea. Sharpton altered his appearance somewhat, hoping to blend in with other citizens, after he snuck into the country to protest their nation’s treatment of African Americans. According to the police after his arrest, he reluctantly admitted that he wasn’t aware of a single black person that lives in North Korea. President Trump then contacted Kim Jong Un personally, and threatened to cancel their upcoming meeting, if Sharpton is not permanently placed in one of North Korea’s infamous prison camps.