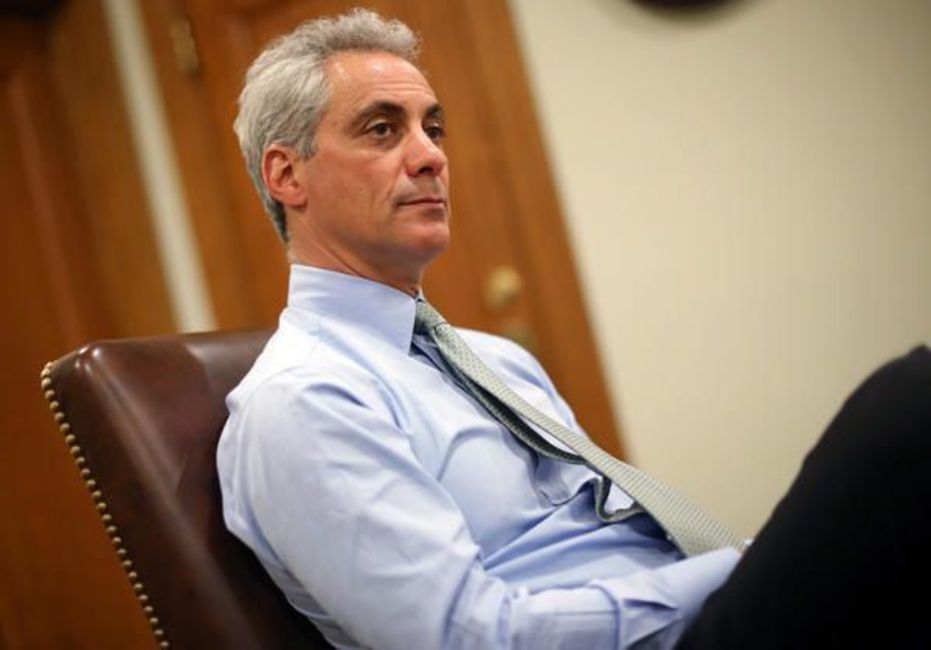 BREAKING NEWS – Chicago, Illinois – President Trump tweeted in defense of the Chicago police, saying they had “every right to legally protest,” days after a police union in the city planned a demonstration against Mayor Rahm Emanuel, who it claims is “anti-police.” Emanuel stated during an interview, “I’m not ‘anti-police’, I just have an issue with people who are constantly looking for lawbreakers, and then detains them based solely on suspicions, probable cause, and compelling evidence.”