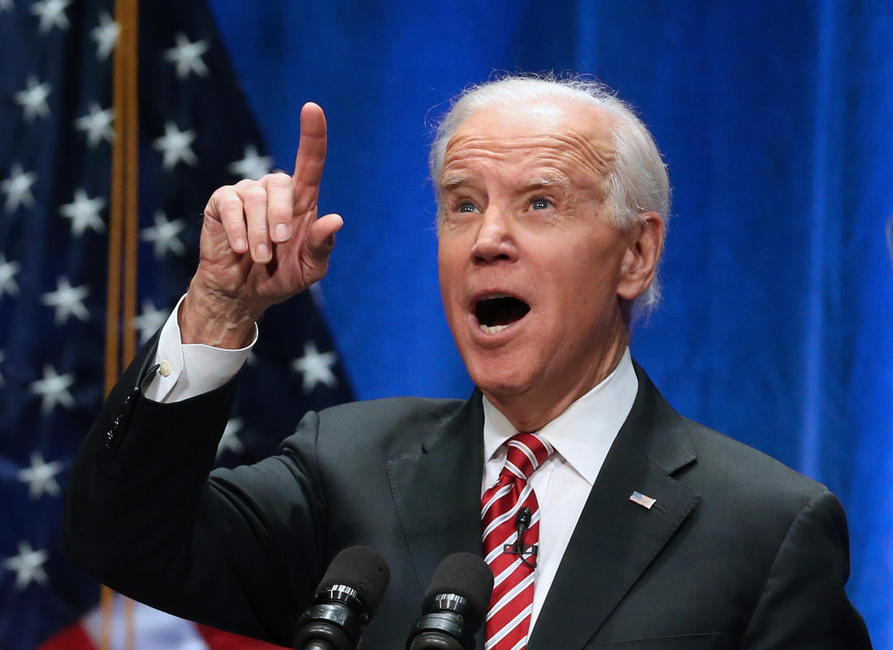 BREAKING NEWS – Washington, D.C. – Former Vice President Joe Biden who is seriously considering a 2020 presidential run tried to display his business savvy in front of a crowd. “President Trump often brags about how good a business man he is”, he began. “Well, I am an even better businessman. For example, did you know that the most profitable professional sport in America is football? The annual revenue of the NFL is around $13 billion, and each team plays only 16 games for their regular season. Now, if I was elected president, I would try to get their season to rival baseball, by having NFL teams playing 162 games per season, which would increase their revenue ten fold. This is how you grow companies, with common sense mathematical decisions. See ya in 2020.”