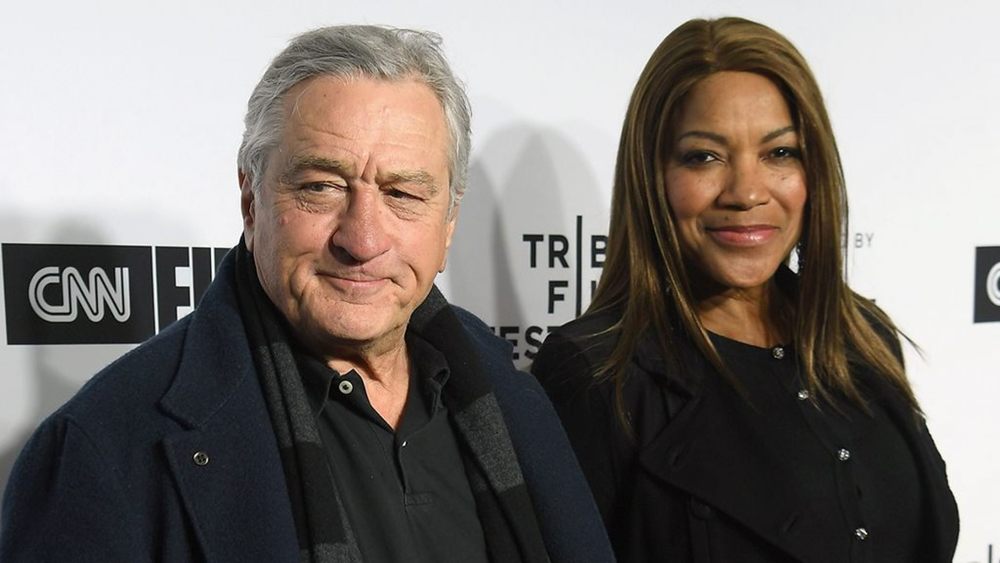 BREAKING NEWS – Los Angeles, California – Robert De Niro and his wife, Grace Hightower, have reportedly called it quits after over 20 years of marriage, according to multiple outlets. A source close to the former couple told Page Six on Tuesday that De Niro, 75, and Hightower, 63, are “not living together at this time.” De Niro was quick to point the finger at why he and his future ex-wife will be headed for court. “I blame Donald Trump for the destruction of my marriage, and that’s another reason why I hate him,” he angrily began. “Before the 2016 election, my wife and I got along great. Now when we argue, I hurl racial slurs at her, and she does the same thing to me, which proves Trump has divided households. When Obama was elected, I never had an issue with black people. Since Trump has been elected, my wife can’t stand Italians, and I get nauseous any time I watch the NBA.”