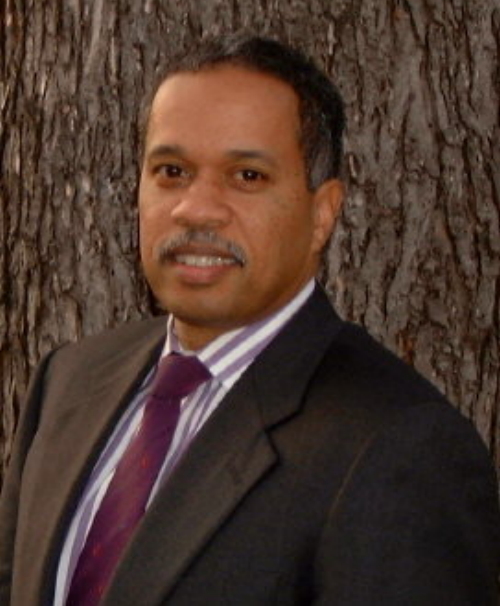 BREAKING NEWS – Washington, D.C. – CEO Vivian Schiller of NPR (National Public Radio) fires news analyst Juan Williams. She later stated at a press conference, that since Juan had been making appearances on Fox News, she had repeatedly warned him stop giving intelligent objective opinions, and to start stating things that would be embraced by extreme left wing liberals. She concluded by saying, because he continued being fair, balanced and reasonable, she felt compelled to terminate his contract.