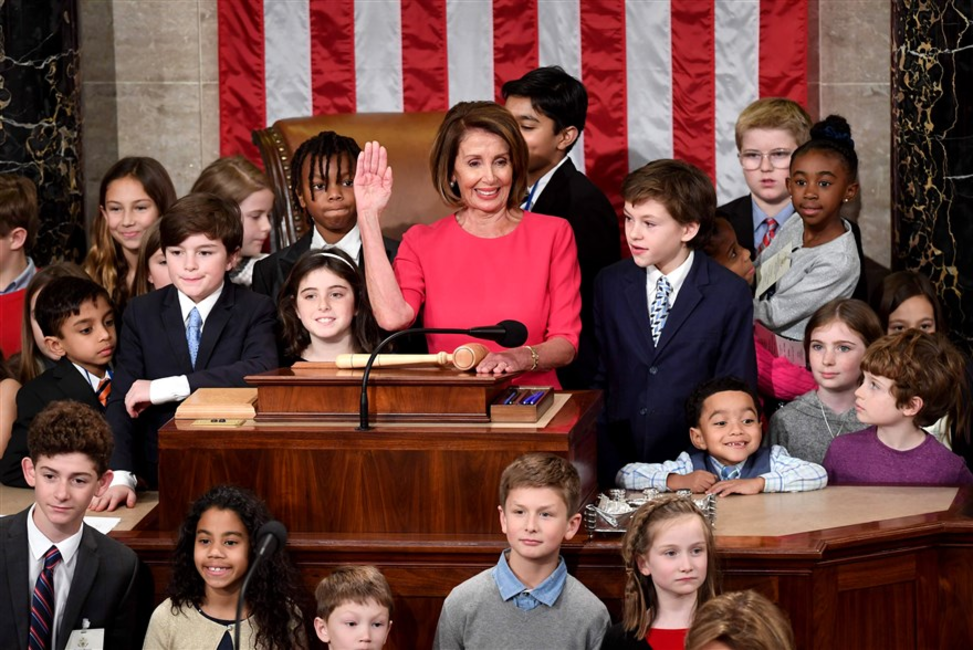 BREAKING NEWS – Doctors are now saying that the little boy suffered a minor concussion, after he was assaulted by Nancy Pelosi at the closing of the opening of the 116th Congress at the Capitol on January 3rd. The Speaker of the House viciously slapped the child after he asked her if her request for free Botox for elected officials that President Trump denied, is part of the cause for the government shutdown. Pelosi later stated that, “That disrespectful little brat is lucky I didn’t tag him with a closed fist.”