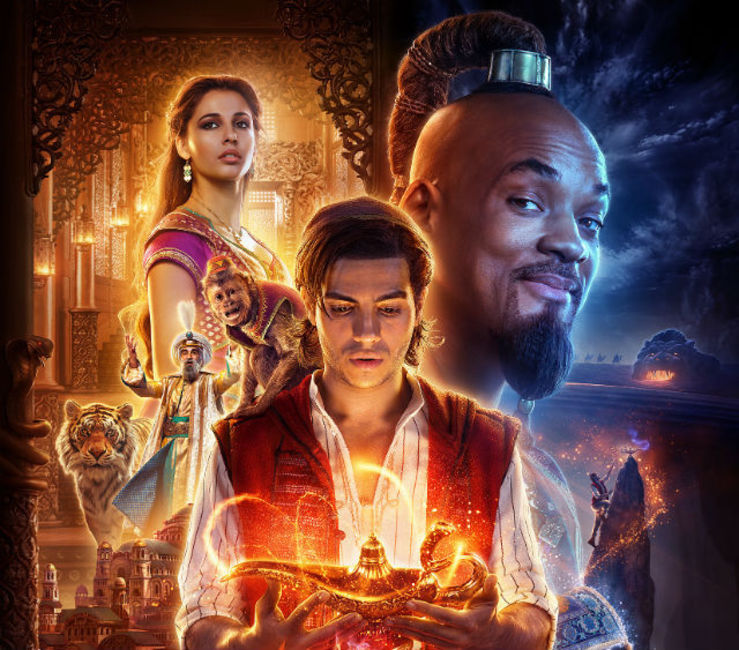 BREAKING NEWS – New York City, New York – Al Sharpton is now discouraging African-American to not see Disney’s new film “Aladdin”, alleging the movie has subtle racism. “I find it very offensive that Will Smith plays a happy slave, because that is exactly what his role is as a genie,” Sharpton explained. “Plus the lamp that he is living in looks old and raggedy, which is just another way for white people to say that blacks should always live in low income housing.”