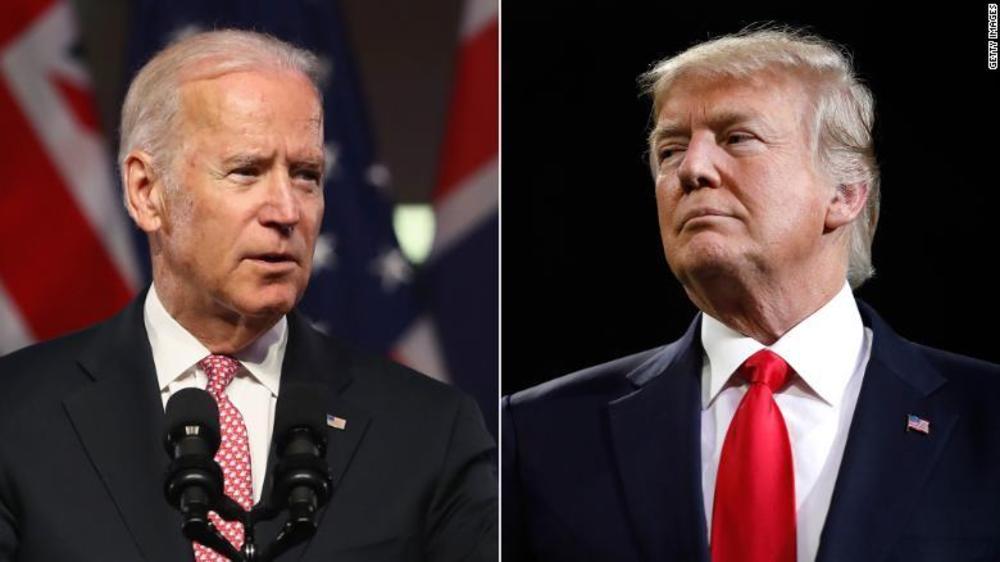 BREAKING NEWS – Washington, D.C. – President Trump criticized former Vice President Joe Biden, the front-runner among Democrats seeking to unseat Trump in 2020, for his support of a controversial 1994 crime bill, saying he hasn’t “apologized” for supporting it. In the late 1980s, Biden became chairman of the Senate Judiciary Committee as a Delaware senator. President Trump also tweeted, “Anyone associated with the 1994 Crime Bill will not have a chance of being elected. In particular, African Americans will not be able to vote for you. I, on the other hand, was responsible for Criminal Justice Reform, which had tremendous support, & helped fix the bad 1994 Bill!” Biden responded with his own tweet and stated, “People grow and people change. Back then I didn’t know any black people personally, that’s why my crime bill targeted blacks. But since then, after working with President Obama whom I feel was honest for the most part, my opinion about African-Americans has changed… a little.”