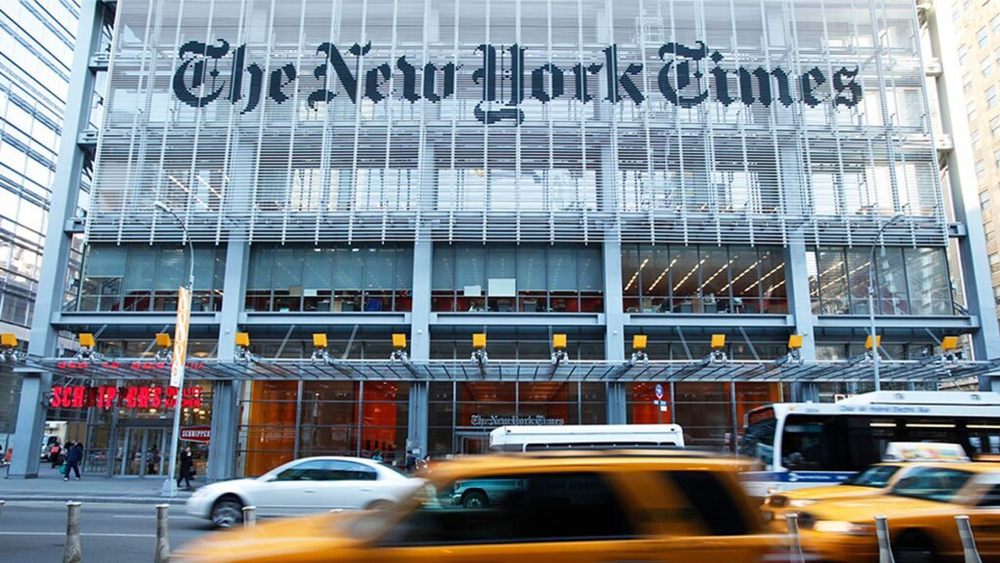 BREAKING NEWS – New York City, New York – The New York Times is cracking down on its own reporters, stopping them from appearing on certain primetime cable news shows seen as being “too partisan,” according to a new report. Vanity Fair published the explosive report, which alleged MSNBC’s Rachel Maddow and Lawrence O’Donnell, as well as CNN anchor Don Lemon, made the newspaper’s no-go list. Sources told the magazine the Times’ executive editor Dean Baquet Baquet expressed concerns certain primetime shows are becoming more opinionated and that reporters who appear on their shows would be “perceived as being aligned” with the show’s politics. However, in a joint response from CNN President Jeff Zucker and MSNBC President Phil Griffin, they accuse the New York Times of not telling the truth. “What a bunch of liars!” the letter began. “The NY Times like our networks are liberal, and we have the same agenda, which is to destroy republicans and conservatives. The only reason they are snubbing us, is because our ratings are in freefall, and they don’t want to be affiliated with ‘losers’ while we are approaching possible bankruptcies. And if that happens, the NY Times will have the heavy burden of daily smearing President Trump by themselves!”