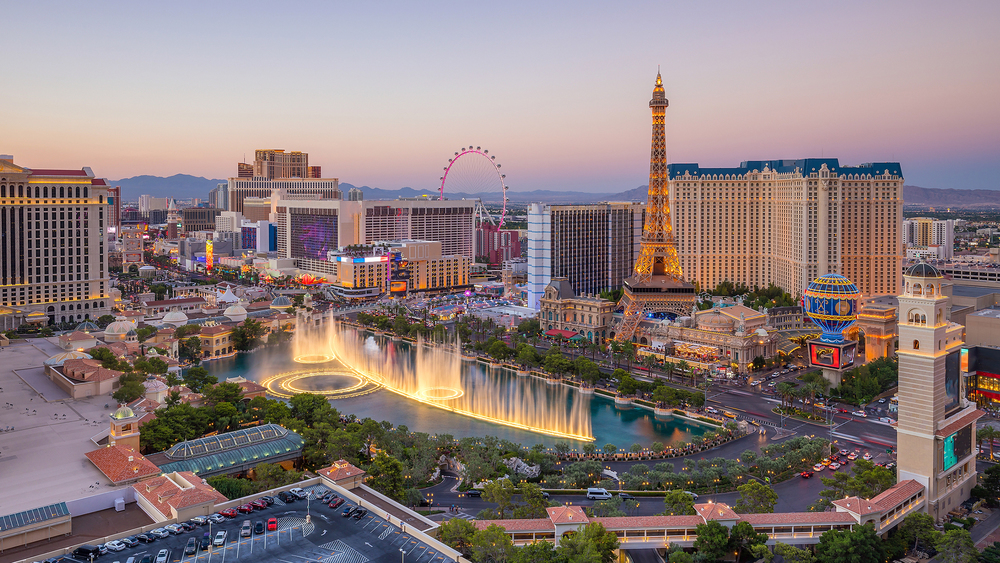 BREAKING NEWS – Las Vegas, Nevada – Casinos all over Sin City are now accepting wagers on what will happen in the democratic debates in late June. Here are the current betting odds:

Pete Buttigieg – 33-1 he’ll admit that his “wooden” appearance is because he used to be a marionette puppet that came to life, and he once had a crush on Pinocchio

Bill de Blasio – 8-1 that he’ll promise if elected president, he will easily unite this country… against him

Beto O’Rourke – 9-1 that while waving his arms wildly when he speaks as he commonly does, he accidentally put someone’s eye out

Elizabeth Warren – 22-1 she’ll allege she can read two languages, with the second one being smoke signals