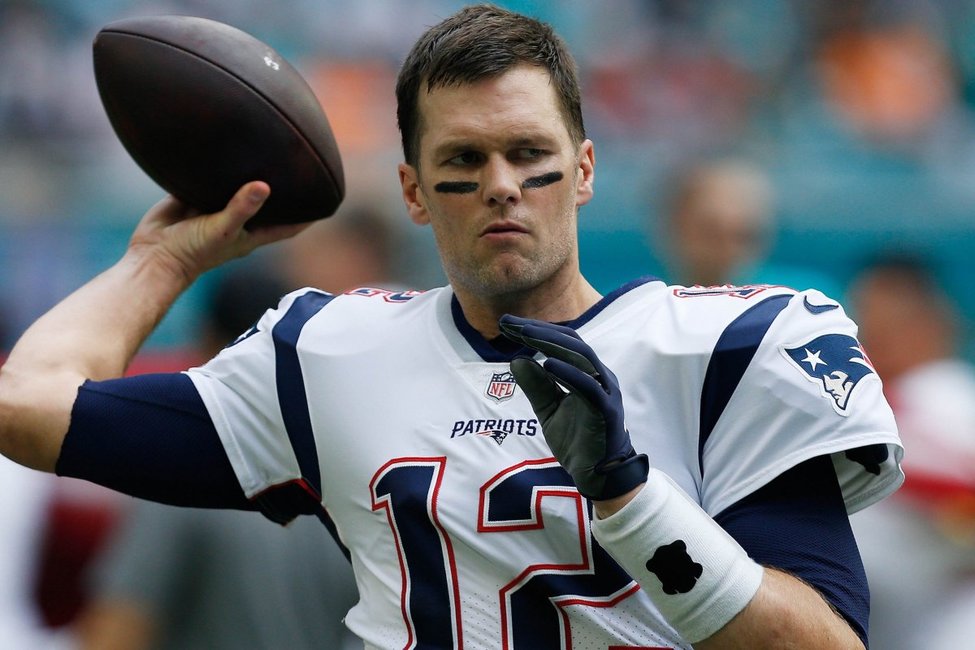 BREAKING NEWS – Washington, D.C. – Congresswoman Maxine Waters is now going after New England quarterback Tom Brady. “Birds of feather flock together,” Waters began. “According to my sources, the reason why Tom Brady has those two lines under his eyes, is to show he condones blackface. He thinks he’s slick, but now he’s busted! I think he does it to intimidate the African-American players on the baseball field, and to show his allegiance to Trump, because I never heard of any other athlete in America that is wearing this subtle racist mascara. It’s just a matter of time before Trump springs his plan, and orders Brady to go from partial blackface to full blackface. And the NFL won’t do anything about it because they have very few people of color in the league. I bet they won’t even consider drafting black players from college. Impeach 45!”