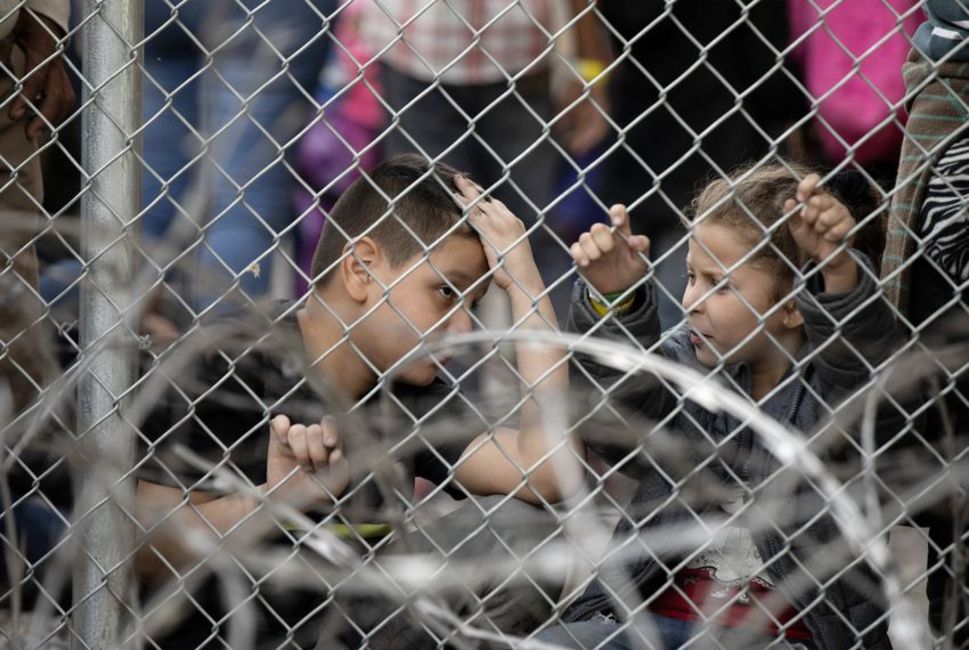 BREAKING NEWS – New York City, New York – Several media organizations were forced to make retractions Tuesday after falsely attributing a staggering Obama-era migrant child-detention statistic to President Trump. On Monday, Manfred Nowak, an expert from the U.N. Global Study on Children Deprived of Liberty, claimed that 100,000 migrant children were detained by the Trump administration and indicated that it was the “world’s highest rate” of detained children. The following day, however, he acknowledged that the cited number actually was from 2015 — under President Obama. A separate report last week from The Associated Press and the PBS series “Frontline” found 69,550 migrant children have been held in U.S. government custody in the last year. Nowak’s admission prompted several media outlets to withdraw their previously reported stories.

Congresswoman Maxine Waters doubled down, having a different perspective of the facts. “As far as I’m concerned, this only proves that Trump is a racist. If he he is such an honorable man, why didn’t he attempt to stop Obama from improperly detaining all those children at the southern border? He looked the other way and let Obama get away with it, which proves he doesn’t care about migrants. Trump’s inaction are clear signs of a bigot. This alone should get him removed from office! Impeach 45!”