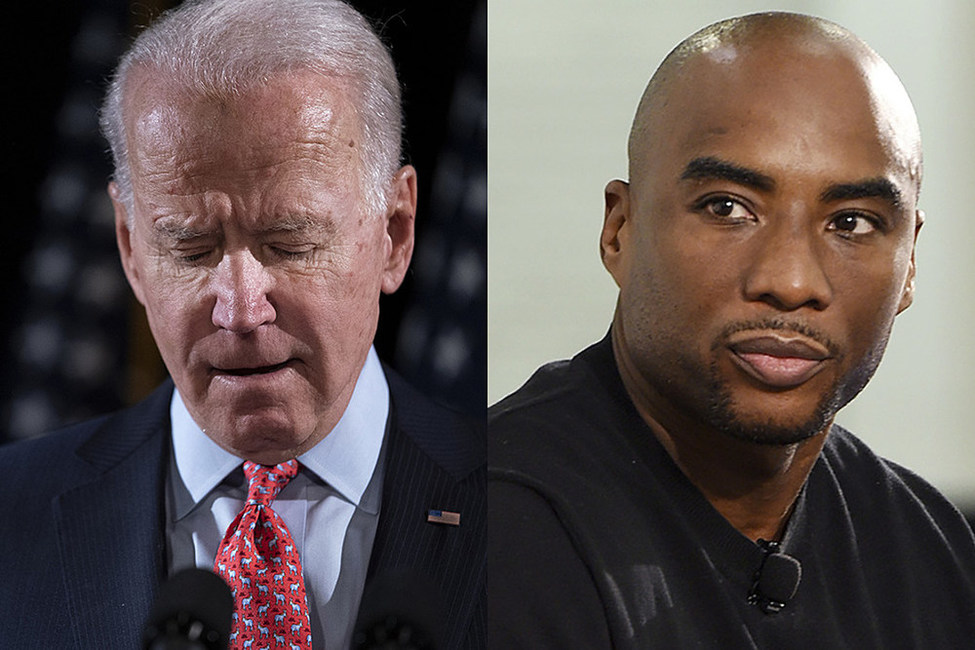 BREAKING NEWS – New York City, New York – Radio host Charlamagne tha God is pushed back one day after former Vice President Joe Biden said on his show “The Breakfast Club” that African-American voters “ain’t black” if they can’t decide whether to vote for him or incumbent President Trump.

“I see black communities all across America catching hell regardless of who is in the White House,” the radio host told The Hill. “Because we have a bunch of underlying conditions created by systemic racism that have never been fixed.”

Joe Biden responded to the radio host. “Well that god dude, shouldn’t blame me for what didn’t happen from 2008 to 2016,” explained the former vice president. “I was just the VP, so he should be blaming President Obama. And I will not criticize or demean my former boss’s inadequacies or screw ups, because that would play right into the republican’s hands!”