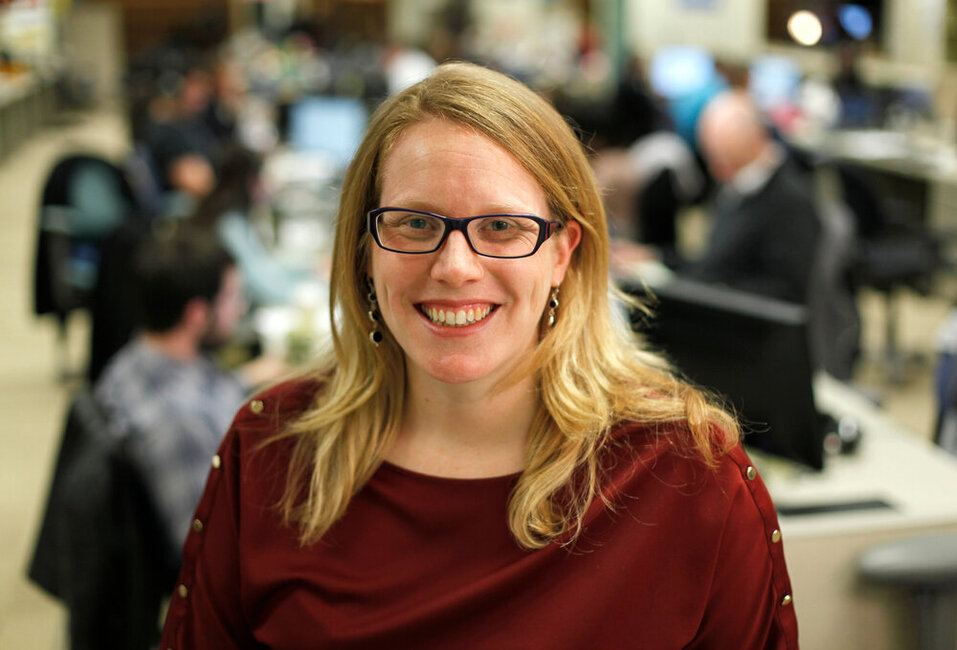 Trump said he was not “intimidated” by the Biden campaign’s stance and said he doesn’t know who Biden’s campaign manager is.

“We’re not really concerned what Donald Trump says on election night because what he says might have nothing to do with the reality of it,” Dillon said. “He pulled this type of crap in 2015 and gave a victory speech based solely on him having over 300 electoral college votes, and Hillary calling him to concede the race. Other than those two things, he had absolutely nothing to confirm that he was victorious!”