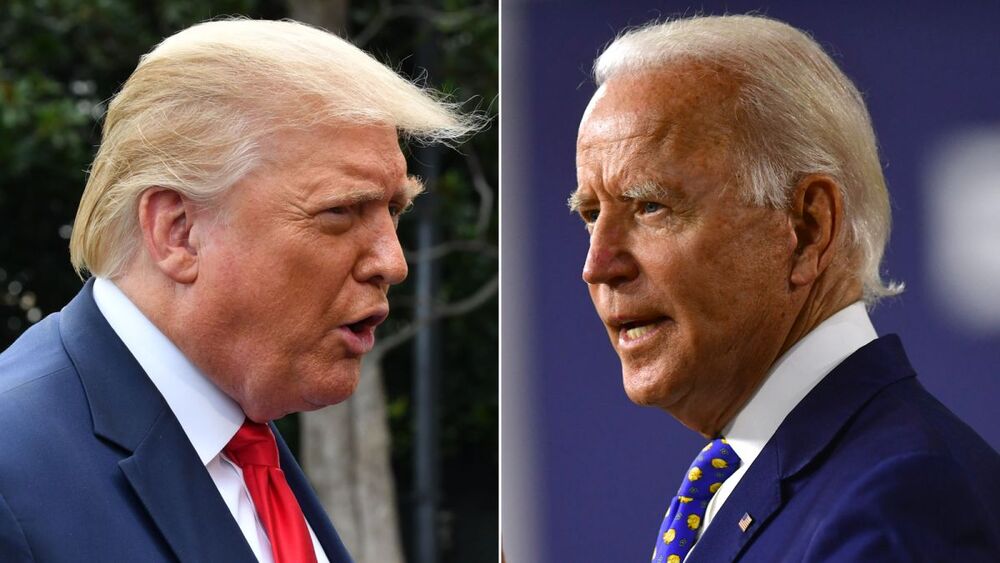 BREAKING NEWS – Washington, D.C. – After losing Black Americans by 85 points to Hillary Clinton in 2016, President Trump has made a concentrated push to win a larger share of that crucial voting bloc, culminating in an op-ed this week entitled, “My Message to Black America.”

The president took direct aim at his competitor, claiming he’s “done more for the Black community than Democrats like Joe Biden have done in 47 years.”

“The unemployment and poverty rates for Black Americans hit record lows just before we were attacked by the China Virus,” Trump wrote. “Wages are now growing faster than they have in over a decade, especially for blue-collar workers.”

Biden responded in a tweet. “Read between the lines of what he said,” the former vice president wrote. “He wants the black unemployment at zero, so it will reflect what the south was like in the 1800s. And one day he’s going to round up all the blacks up from the north, force them to board steamboats on the Mississippi River, so he can ship them back down south to Canada!”