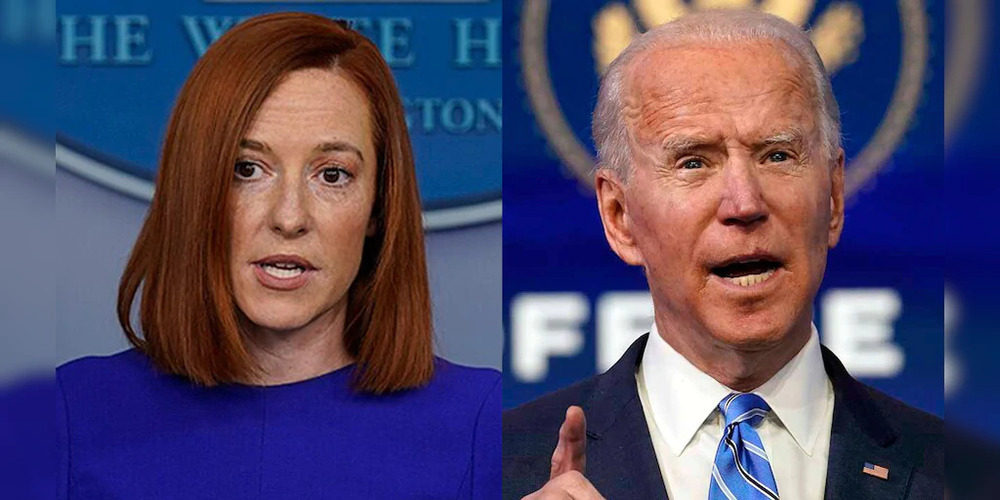 BREAKING NEWS – Washington, D.C. – Past Twitter messages from President Biden and one of his top aides — both criticizing former President Trump — weren’t appearing to age well after Biden ordered airstrikes against an Iranian-backed militia stronghold in Syria.

“Assad is a brutal dictator,” she tweeted, “But Syria is a sovereign country.”

When Psaki’s nearly four-year-old tweet resurfaced, many people referred to her and Biden as hypocrites.

Psaki responded to the accusation in a tweet. “I don’t think that President Biden and I are hypocrites. Because if that was true, CNN and MSNBC would’ve challenged me when I was on their show, and they didn’t bring the subject up at all.”