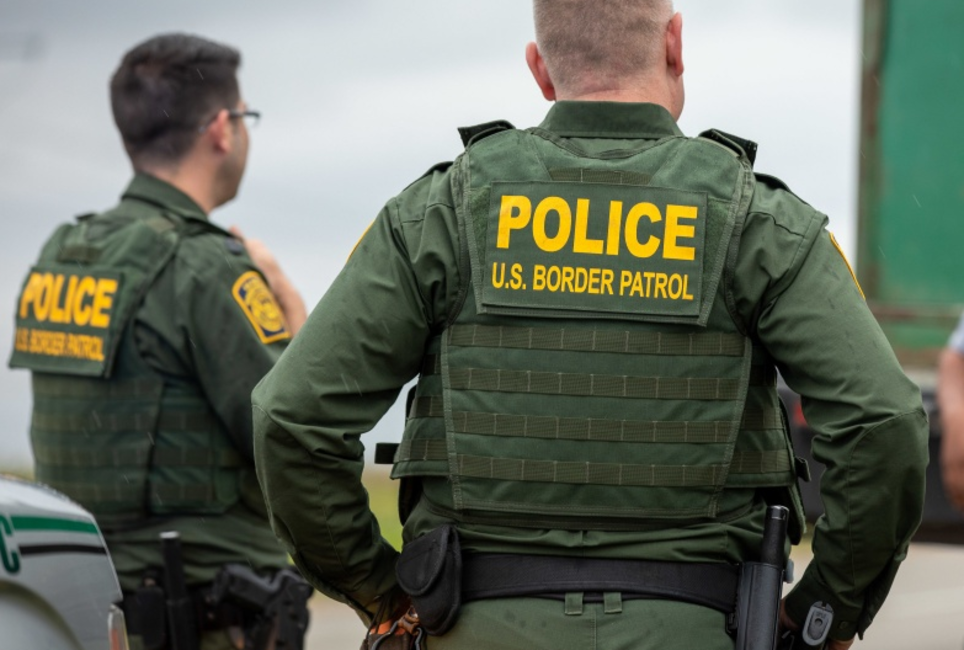 BREAKING NEWS – Washington, D.C. – The border crisis has captivated the nation’s attention and raised a series of concerns about national security and the stability of the U.S. immigration system as a whole.

“So this new surge we’re dealing with now started with the last administration, but it’s our responsibility to deal with it humanely and to – and to stop what’s happening,” stated President Biden. “During the Obama Administration we handled things differently than President Trump. Under President Obama, we would suspend or fire any border agent that did not pick up any immigrant and take them to the place of their choosing, as long as it was within 250 miles from the border or one full tank of gas, plus giving the immigrant a little spending if they respectfully request it in broken English.”