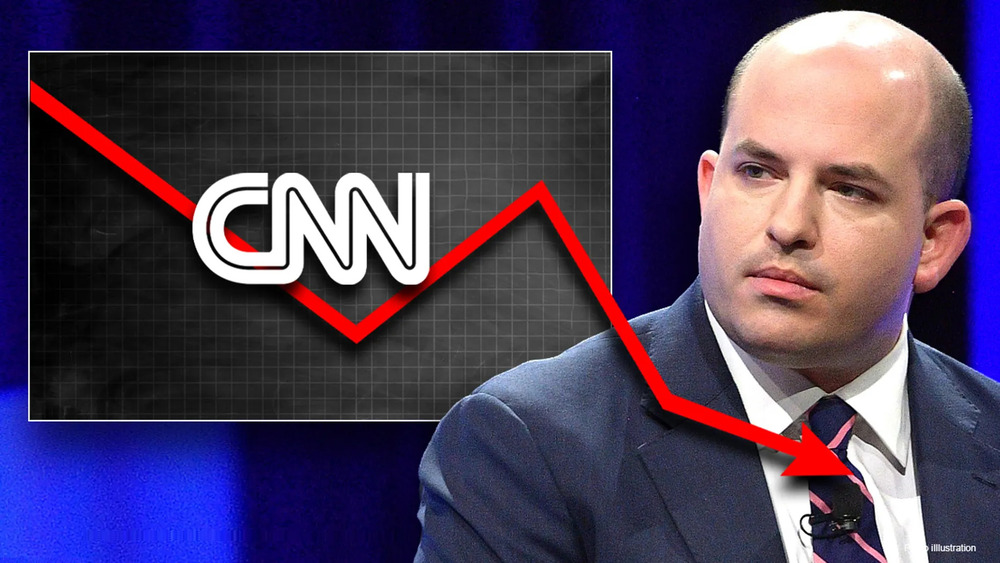 Chubby Checker’s 1963 hit “How Low Can You Go?” was about the limbo, but it could double as Stelter’s theme music these days. “Reliable Sources” has set yearly lows on a weekly basis, as the left-wing media program continues to struggle in the Biden era.

“Sure, Fox is beating us badly in the ratings,” explained Stelter. “But there is one key demographic that Fox will never beat us in, and that’s the gullibility of our dimwitted viewers that’ll believe in spoonfed B.S. we want them to dine on. And in that regard, we’re number one! We’re number one!”