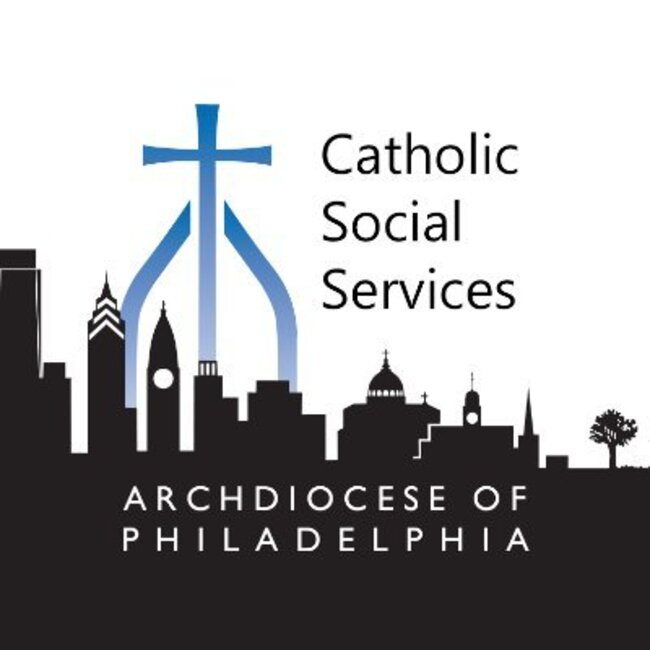 “CSS seeks only an accommodation that will allow it to continue serving the children of Philadelphia in a manner consistent with its religious beliefs; it does not seek to impose those beliefs on anyone else,” Roberts wrote in the majority opinion for the case, officially called Fulton v. City of Philadelphia. “The refusal of Philadelphia to contract with CSS for the provision of foster care services unless it agrees to certify same-sex couples as foster parents cannot survive strict scrutiny, and violates the First Amendment.”

Congresswoman Alexandria Ocasio-Cortez was so angry about the ruling, that she plans on introducing a bill that permanently bans the Pope from ever entering the United States again. President Biden said he was just as angry at Rome, and he promised that he would sign any bill that banned not only the Pope, but he would include Julius Caesar, Nero, and all of the Jewish priests that turned Jesus over to Pilate.