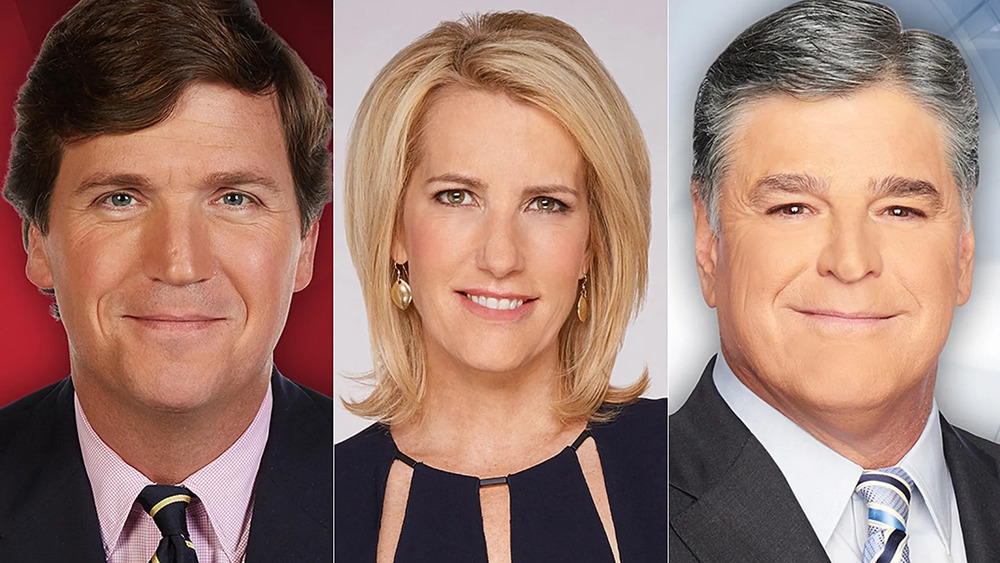 Fox News averaged a whopping 2.2 million viewers from 8-11 p.m. during the week of June 14-20, while MSNBC averaged 1.2 million and struggling CNN’s lineup of Anderson Cooper, Chris Cuomo and Don Lemon settled for only 782,000 primetime viewers. It was CNN’s lowest-rated week for its weekday primetime lineup since Dec. 2019.

FNC finished atop the key news demographic of adults age 25-54 by averaging 357,000 primetime viewers in the crucial category.

A lawyer representing CNN and MSNBC is currently seeking an injunction in federal court, demanding that the Nielsen Media Research stop making their stats public. “Fox News is intentionally inflicting emotional distress on the anchors of both networks, along with the producers and the network presidents,” the court documents stated. “We also believe that they are stealing the viewers from the liberal networks, which is a clear violation of the RICO Act.”