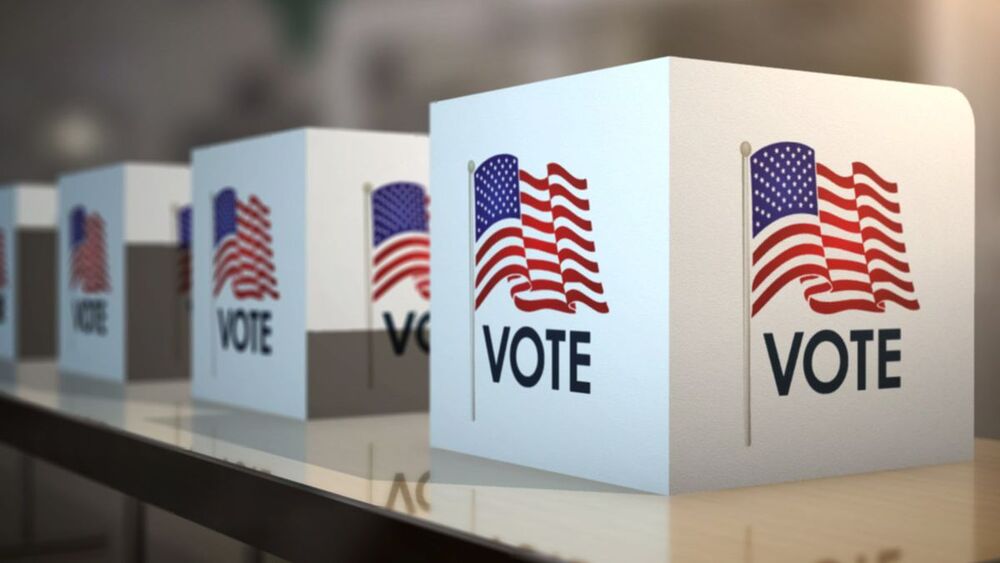 Eight out of 10 of those questioned in the poll support requiring voter ID, including 91% of Republicans, 87% of independents and 62% of Democrats.

Congresswoman Maxine Waters was outraged at the statistics. “Approximately 62% of Democrats want voter I.D.? Those people should be ashamed of themselves and horsewhipped! Black people should never have to show an I.D. for any reason at anytime in this country, whether it is for voting, withdrawing money from a bank account, or boarding an airplane! The only exception is, the democratic convention for presidential elections. And the only reason we want to check for identification from black people then, is to make sure none of us act a fool on national tv, giving republicans something to laugh at!”