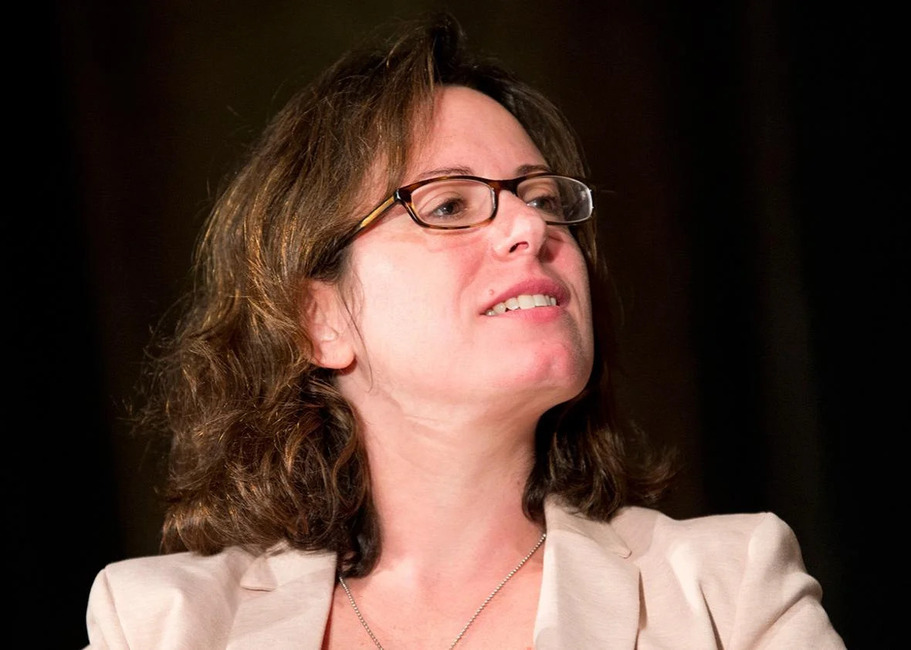 Haberman was frequently lauded in the mainstream media for her coverage of the Trump White House with reports on palace intrigue, alleged Russian collusion, and other anti-Trump storylines, but she has barely covered President Biden since he took office.

She explained her storyline choices are based on business. “This paper is deeply in debt, and we have learned CNN’s and MSNBC’s mistakes,” she began. “Since Trump left office, their viewers have been dropping like flies and both networks are have been reduced to being desperate laughing stocks. Here at the Times, ad revenue fell 26 percent in 2020, to $392.4 million, with print ad revenue bearing the brunt of the annual decline, at 39 percent, the company said. In the fourth quarter, digital advertising revenue dropped 2 percent from a year earlier, to $90.1 million. So I keep bringing up Trump every chance I get. Hopefully, people won’t get tired of NY Times ongoing biases and start leaving in even greater numbers, forcing us into bankruptcy sooner than we planned.”